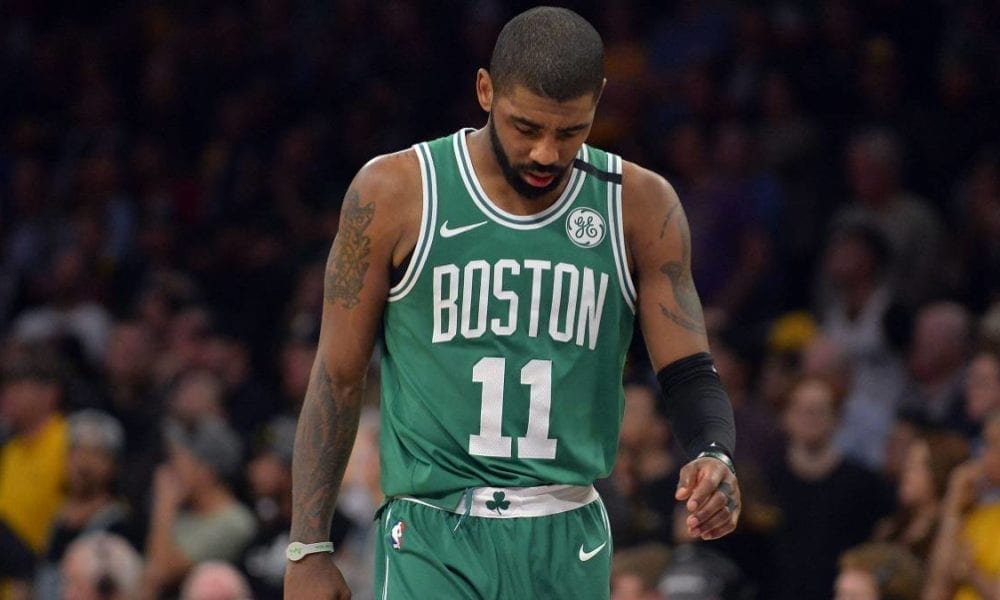 The Boston Celtics have arguably been the most disappointing team in the league this season and Kyrie Irving says his squad is close to reaching “rock bottom”.

Irving didn’t hold back when offering a scathing assessment of his struggling squad this week.

“You’re almost at that rock bottom point where the team is about to blow up,” Irving told Sports Illustrated.

“Not saying that we’re there, but for me there is no more time to waste.”

“I don’t even know what to say to you guys at this point,” Smart said.

“Literally, this is the first time in my life I’ve ever had literally no answer for any questions.

“I honestly don’t know what it is. I’m stumped right now.”

The Celtics were predicted by Vegas bookmakers to win 60 games, but are the not-so-proud owners of a middling 11-10 record.

Despite having a star-studded lineup featuring Kyrie Irving, Jayson Tatum and Gordon Hayward, Boston has struggled tremendously on the offensive end of the floor, where they rank 25th league-wide.

Considering we’re already a quarter of the way into the season, the time to turn this thing around is now.

Irving and Smart know that.

If only they knew how.