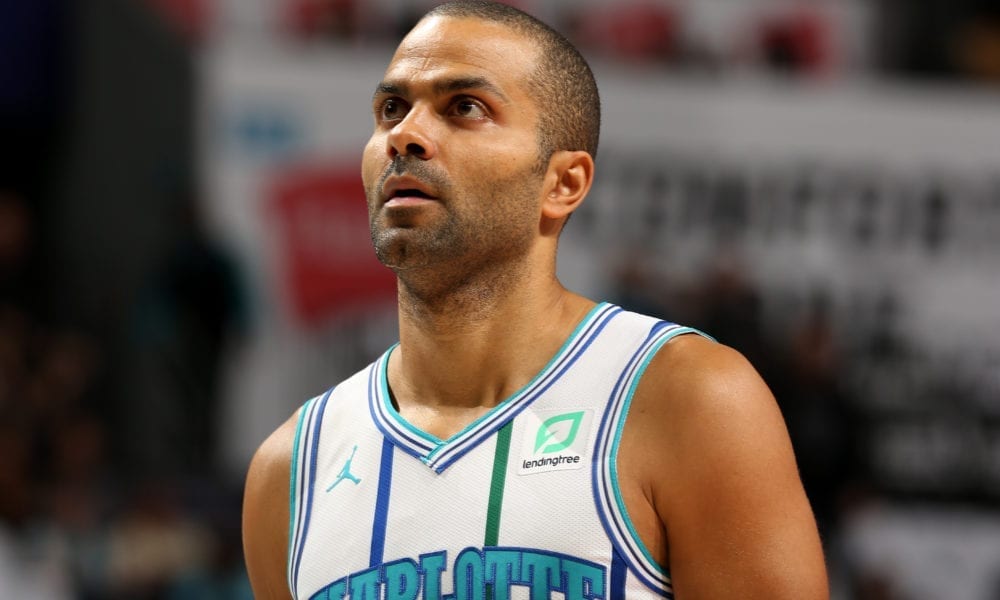 Much like the rest of us, the Spurs always assumed Tony Parker would spend his entire career with the team.

But as Parker revealed in an recent article by ESPN’s Michael C. Wright, such an assumption was likely the Spurs’ undoing, with Parker completing a shock move to Charlotte in the offseason.

“They really didn’t take me seriously that I was going to leave,” Parker said.

While the Spurs never envisioned a significant on-court role for Parker this season, thanks to a quad injury which doctors expected to be career-ending, general manager R.C. Buford has since admitted the team sorely misses his invaluable leadership.

“I think it’s more difficult not having him with us every day than it was to see him make a decision he felt was right for him,” Buford told ESPN.

“And I think all of us respected him too much to not honour his goals. We miss Tony because it’s the first time in many years he hasn’t been a big influence in our program. You don’t lose those kinds of influences without them having an impact.”

Parker’s defection from his beloved Spurs to the perennially underwhelming Hornets was surprising on the surface.

But his reasons for making the move were many and varied, and extended beyond the limited playing opportunities available in San Antonio.

There was also Parker’s connection with Hornets swingman and fellow Frenchman Nicolas Batum – with whom he owns and operates a pro French team – not to mention Hornets head coach James Borrego, who spent years with Parker during two stints as a Spurs assistant.

He might not have another deep playoff run on the horizon, but Parker is happy in Charlotte, surrounded by familiar faces he knows and trusts.

He says he’ll live in San Antonio again one day, but the Spurs wish he never left.