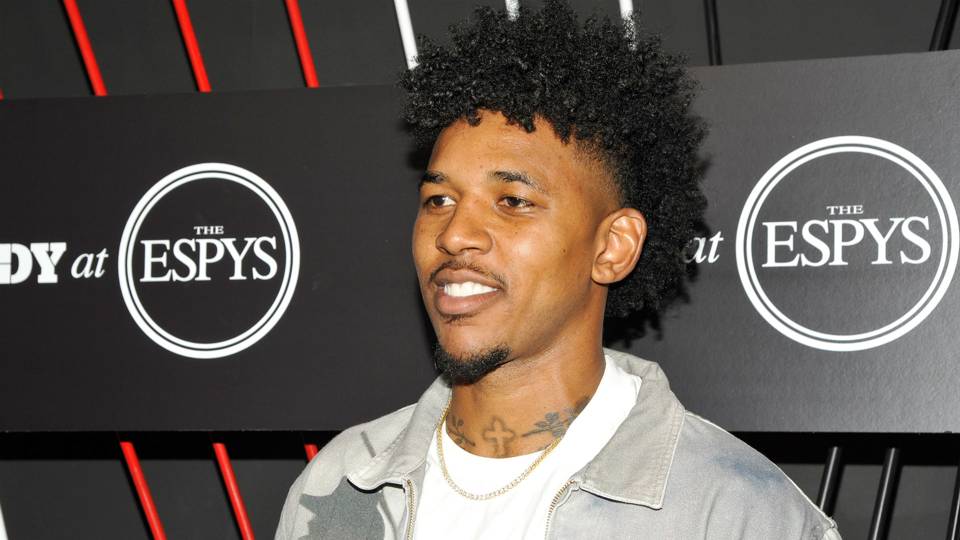 We’re only 10 days into the year but 2019 is already looking like a write-off for Nick Young.

Having been waived by the Denver Nuggets after just four games heading into the new year, Young could now be in trouble with the law.

Days after finding himself jobless, Young encountered a fan who took his photo without permission at an LA car wash.

He responded the same way any reasonable person would, allegedly punching the man square in the dick and taking off with his phone, according to TMZ Sports.

It was arguably the greatest defensive effort of his career.

The Los Angeles Police Department is now investigating the incident after receiving a call from the alleged victim, but no arrests have been made.

He was sued for allegedly assaulting someone during a routine pickup game in Southern California in 2016.

That same year, he and then Lakers teammate Jordan Clarkson were accused of sexual harassing Alexis Jones, an activist dedicated to stopping athletes from committing sexual harassment.

None of those incidents have resulted in public findings against Young, but he’s gaining a reputation for himself, and it isn’t pretty.

Related Article:  Everything You Need To Know About The NBA's New 'Single-Player View' Broadcast
-->