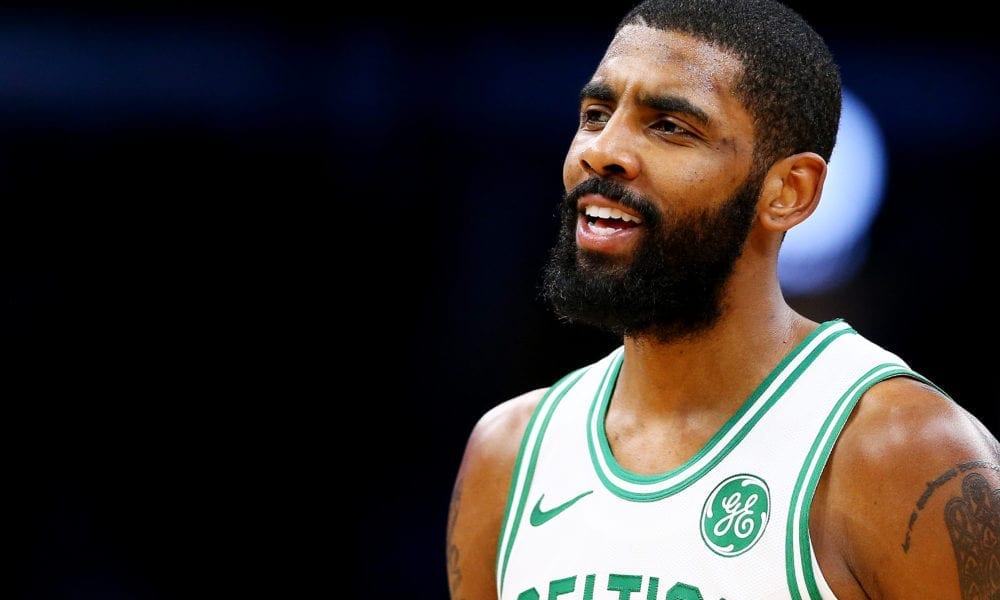 Having spent months trying to plug the holes in their surprisingly leaky ship, the Boston Celtics are finally steering themselves in the right direction.

The Celtics have won seven of their past nine games, and according to Kyrie Irving, their turnaround can be traced back to a late December team meeting.

Irving said it was an essential self-diagnosis, and subsequently paved the way for an eventual revival.

“We could pinpoint a lot of turning points,” he told reporters after the Celtics cruised to a 135-108 win over the Indiana Pacers on Wednesday.

“We just want to build that chemistry first. Just getting with one another, really put everything out there and then move on from that point.

“At that point, we weren’t at rock bottom, but we needed to address some shit in this locker room. It’s just good to get stuff out in the air.

Boston had dropped three straight games at the time of the meeting, including a bad home loss to the struggling Phoenix Suns.

Players were beyond frustrated behind the scenes, both with themselves and each other.

But those scenes were in stark contrast with the upbeat Celtics locker room following their sizeable win over the Pacers on Wednesday.

A big part of Boston’s revitalisation has been the rebirth of their offence.

The Celtics ranked 13th league-wide in that department before their pivotal team meeting on December 21, but have produced the NBA’s second-best offence since.

After seemingly having too many cooks in the kitchen, they’re slowing figuring things out.

With Kyrie Irving willing to take a backseat when needed and Brad Stevens conducting the show, we probably shouldn’t be surprised.

And with 10 of Boston’s next 12 games against teams under .500, they stand every chance of finally working their way towards the lofty heights many had predicted for them.

Related Article:  Everything You Need To Know About The NBA's New 'Single-Player View' Broadcast