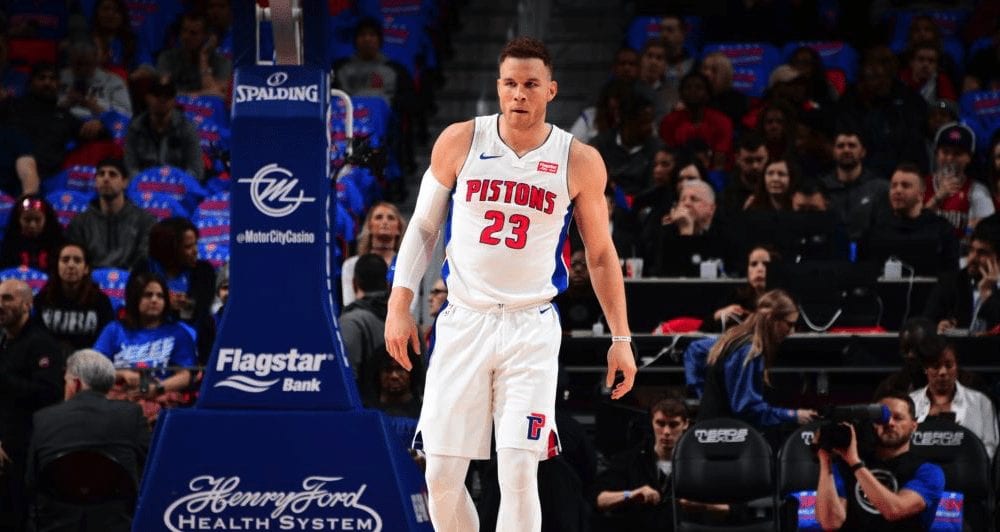 When the Clippers were making their free agency pitch to Blake Griffin in the summer of 2017, they famously raised his jersey to the rafters during a closed mock ceremony and claimed they wanted to make him a lifelong Clipper.

With that in mind, it wasn’t hard to see why Griffin getting traded out of town five months later was a rather tense behind the scenes.

Once Griffin realised a trade could be in the works, he asked President of Basketball Operations Lawrence Frank to keep him in the loop, according to ESPN’s Kevin Arnovitz.

He didn’t want to find out a trade had been completed while flicking through Twitter or watching TV.

That never eventuated, with a close friend of Griffin’s texting him the news first.

He didn’t answer calls from coach Doc Rivers or owner Steve Ballmer either, and hasn’t spoken to anyone at the Clippers since.

Talk about a cold ending.