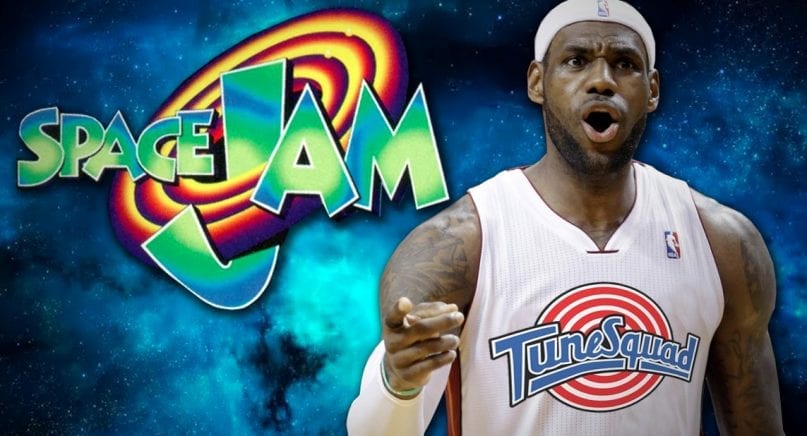 LeBron James has long been the obvious choice to star in a Space Jam sequel, but it’s been revealed Warner Brothers once considered a much less conventional lead act.

The concept was known as Skate Jam and it starred Tony Hawk.

It was the skateboarding movie you never knew you needed.

in 2003, I was requested to meet with Warner Brothers about doing a film tentatively titled “Skate Jam.” They were bringing back Looney Tunes with “Back In Action” & then wanted to start on my project immediately. A week later Back In Action bombed & Skate Jam was shelved forever pic.twitter.com/9giKzBnlWH

And while Hawk may seem like a strange choice for the starring role, in 2003 he was one of the most prominent athletes in the world.

He had retired from competition the year before, but his brand was bigger than ever, partly thanks to the overwhelming success of the Tony Hawk’s Pro Skater video game series.

But they were wildly unsuccessful, with 2003 film Looney Tunes: Back In Action grossing $68.5 million despite costing $80 million to make.

As Hawk noted in his tweet, the disastrous outcome resulted in Warner Brothers backing down on Skate Jam, a film which never saw the light of day.

However, as Nerdist has since pointed out, studios usually hold concept likes these pretty close to their chest, which suggests Warner Brothers may have asked Hawk to tweet about Skate Jam to gauge the public’s reaction.

But even if that is the case, they will want to take a good look at how Space Jam 2 fares before advancing the project.