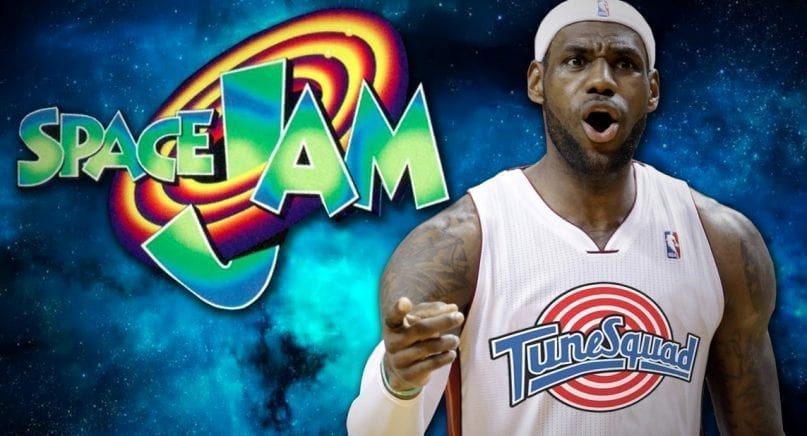 LeBron James will be teaming up with Bugs Bunny – who hasn’t aged a day since 1996 – to finally make Space Jam 2 a reality.

The sequel to the most famous basketball movie of all-time will mark LeBron’s first starring role, while delighting multiple generations in the process.

Here’s everything you need to know about the highly-anticipated movie, with all your questions answered before you could even ask them.

So when’s this thing coming out?

This was done to ensure filming wouldn’t interfere with the NBA season.

That isn’t to say that LeBron’s looming battle with the Monstars is any less important than his upcoming showdowns with the Rockets and Warriors.

Which other NBA players will be involved?

The guys behind the film are yet to announce any big-name cameos.

But you’ll be the first to know when they do.

You’d have to think Steph Curry would be a lock though, considering his unrivalled popularity with kids.

Black Panther director Ryan Coogler will produce this thing, while Terence Nance will direct it.

What has LeBron had to say following the news?

Unsurprising, LeBron is pretty stoked that this whole thing is finally official.

“The Space Jam collaboration is so much more than just me and the Looney Tunes getting together and doing this movie,” James told The Hollywood Reporter.

What does Michael Jordan think about all this?

While MJ is yet to provide a comment following today’s news, in 2016 he said he’d prefer to see Blake Griffin star in the film.

While Griffin’s early career dunks were very much like something out of an animated film, picking him over LeBron is clearly a pretty cooked thing to do.

How much nostalgia can I expect out of 10?