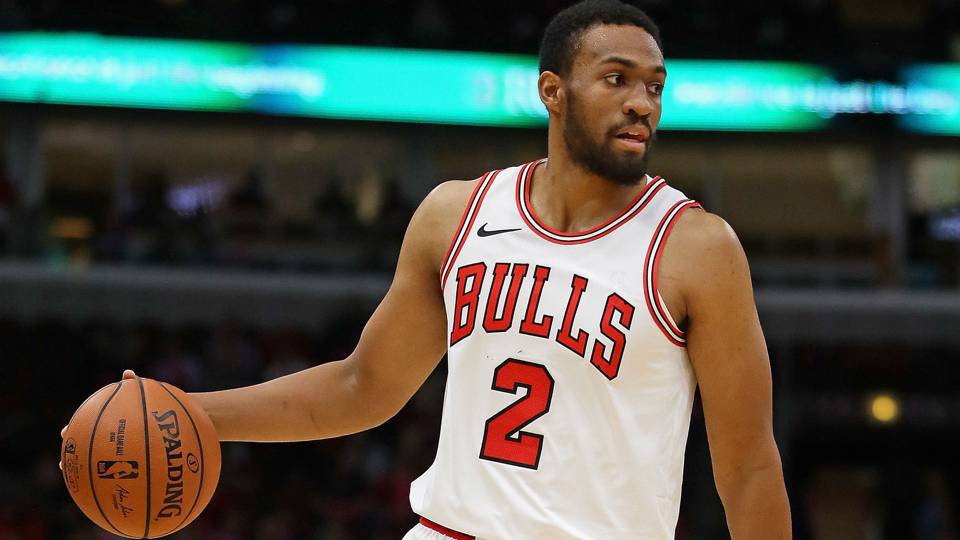 Jabari Parker’s Chicago homecoming could not have gone much worse.

He showed a continued disinterest in playing defence, quickly rubbed his coaches the wrong way in the process, had his regular minutes cut and was subsequently informed he’d be traded as soon as logistically possible.

Parker hasn’t even seen the floor in eight games, marking a spectacular fall from grace for the former Duke star and second overall pick.

But according to the man himself, his falling out with the Bulls isn’t his fault.

“I kept my end of the bargain,” Parker told the Chicago Tribune.

“…Honestly, I just want to play. I’ve stayed ready. I want to play meaningful minutes — not 4 minutes and nothing for the rest of the game.

“I just have to wait for that chance and opportunity. There’s a bigger picture here, so I’m staying prepared and patient.”

Parker was the Bulls’ headline free agent signing over the summer, inking a two-year, $40 million deal with the team.

It also marked a slight trend of the Bulls seeking out a hometown saviour.

First it was Derrick Rose, then came Dwyane Wade, then Parker.

None of them worked out in the end, and the second two lasted just one season.