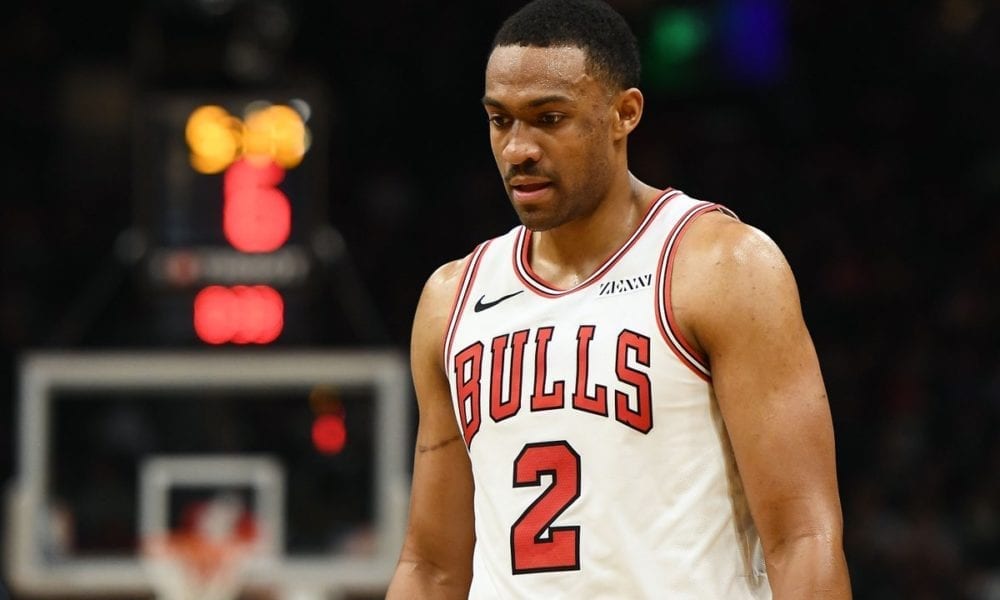 Jabari Parker’s gradual decline has taken its most troubling dip yet.

The Chicago native was already a relative disappointment in the NBA, having gone from a much-hyped Duke phenom to offering little outside of scoring as an NBA player.

Now, he isn’t even a rotation player, and Bulls coach Jim Boylen made sure of that today.

The Chicago native will no longer see regular minutes, according to ESPN, a massive blow for someone who was once billed as one of the best prospects in the country.

It’s also far from idea for the Bulls, who signed Parker to a two-year, $40 million deal this past summer, but they can escape the deal early and always knew this was a gamble.

Of course, some of Parker’s fall from grace isn’t his fault.

He’s hardly to blame for suffering two ACL tears, back-to-back doses of one of the worst injuries in sports.

But even more troubling has been Parker’s unwillingness to play defence, coupled with his public comments which stated he didn’t care for that aspect of the game.

With the Bulls unlikely to exercise their player option for Parker next year, he’ll almost certainly find himself on his third team in three years next season, with a once promising career well and truly in flux.

He’ll likely need both a fresh bill of health, as well as a renewed attitude, if he wants to turn things around.