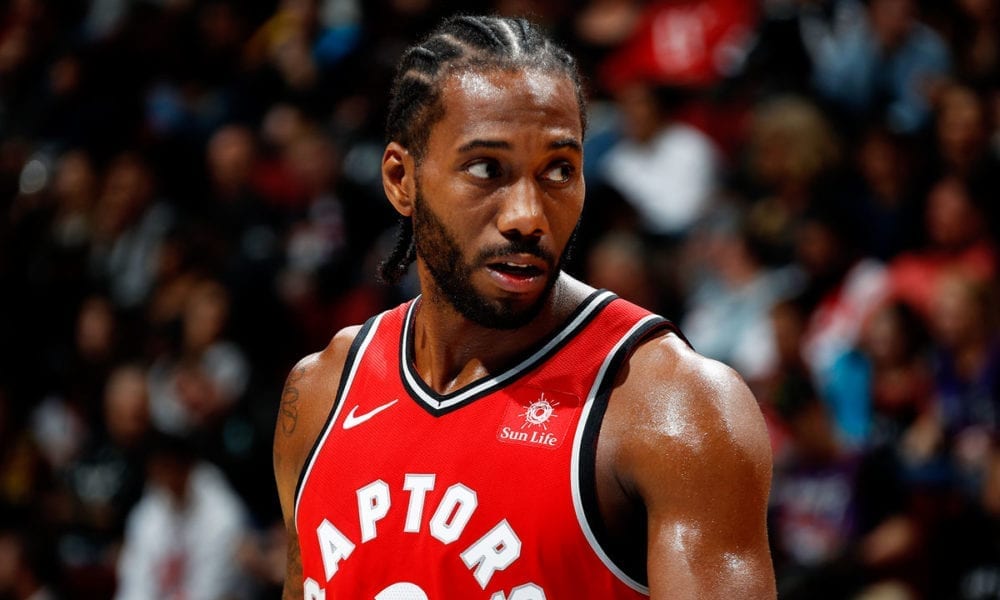 They say the squeaky wheel gets the grease.

Could that explain why the ever silent Kawhi Leonard hasn’t been getting any calls lately?

Outraged after Toronto’s 95-86 loss in Denver on Sunday, Nurse said Leonard wasn’t getting an extremely raw deal from the officials.

“It’s been going on all year,” he said, per TSN Sports’ Josh Lewenberg. “But tonight was a very severe case of a guy who was playing great, taking it to the rim and getting absolutely held, grabbed, poked, slapped, hit and everything, and they refused to call any of it. It’s unbelievable to me.”

“You can’t tell me one of the best players in the league takes a hundred hits in that game and shoots four free throws.”

Leonard, meanwhile, was unsurprisingly all business when asked for his thoughts on the matter.

“It’s been very physical,” Leonard said. “I just go with the next play. I pride myself on just keep moving and keep going.”

Despite the alleged rough treatment from opponents and referees alike, Leonard is still averaging 26.3 points, 8.4 rebounds and 3.1 assists for Eastern Conference leading Raptors.

Related Article:  Why Kawhi Leonard Might Be Against Playing With Kevin Durant Next Year
-->