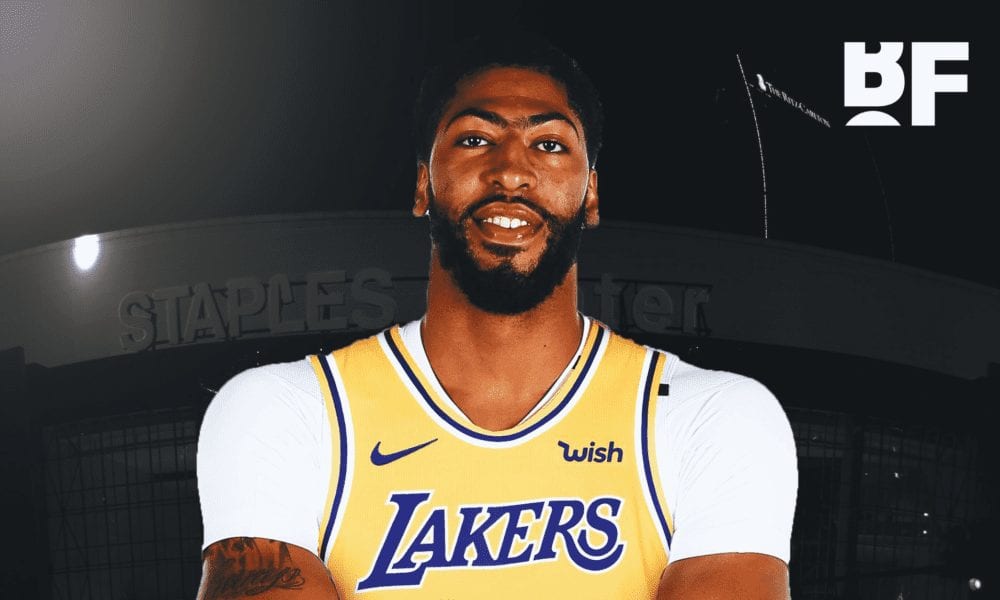 He might not be a free agent until 2020, but Anthony Davis is still the Lakers’ best shot at landing a superstar this summer.

Kevin Durant and Kawhi Leonard will be available, but they reportedly have little desire to join LeBron, and you already know Kyrie Irving doesn’t either.

In terms of upcoming star free agents, that leaves Klay Thompson – who clearly wants to stay in Golden State indefinitely – and very little else.

He’s been making intermittent comments for months which suggest he’s frustrated in New Orleans, playing for an organisation which has been unable to put another superstar alongside him – well, not for more than 18 months at least.

New Orleans can offer AD a supermax extension this offseason, and if he rejects it the smart move would be to trade him immediately.

If AD does knock back the extension, expect Magic Johnson and Rob Pelinka to light up every phone in the Pelicans’ office like a pair of overzealous telemarketers.

This is the moment the Lakers are preparing themselves for.

This is why they didn’t offer anything meaningful for Trevor Ariza, and why they won’t give up a single valuable pick or young player before the summer.

They know they aren’t beating the Warriors this year, they’re already thinking about next season and beyond.

They’re keeping their powder dry for when it matters most.

Adrian Wojnarowski confirmed this when discussing the matter with fellow ESPN heavyweight Zach Lowe on ‘Woj & Lowe’ over the weekend:

“Here’s the line [the Lakers] have to walk: they’re not going to give away picks and their top young players in some deal that makes them incrementally better this season because they have to save all those assets for Anthony Davis, a big trade this summer either pre or post free agency,” Wojnarowski said.

In the meantime, New Orleans will be doing all they can to convince Davis to stay put, and by all reports they plan to be aggressive buyers at the trade deadline.

The Pelicans’ front office needs to seize the day and make something major happen almost immediately.

Win-now approaches are often associated with team’s mortgaging their future.

But in the Pelicans’ case, winning now is essential in ensuring they have any future at all.