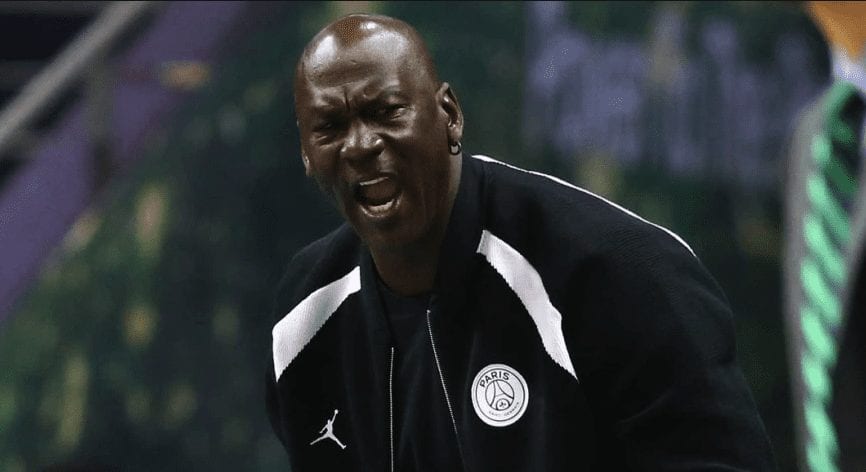 The combination of being in the public eye and social media means NBA players past and present can’t get away with anything anymore.

You can’t fart without the world knowing about it.

Michael Jordan, noted GOAT player and terrible owner, knows this better than anyone.

He was reminded of that fact when he lightly smacked Malik Monk in the back of the head during the dying seconds of Charlotte’s last-minute win against Detroit on Monday.

Jordan has since defended his actions as a “tap of endearment”, telling The Associated Press there was nothing in it after the light-hearted moment gained significant media attention.

“It was like a big brother and little brother tap,” Jordan said.

“No negative intent. Only love!”

Monk had run onto the court to celebrate Jeremy Lamb’s game winner when there was still time left on the clock.

The officials subsequently deemed the Hornets had six men on the floor, and penalised them with a one-shot technical foul.

Monk also downplayed the incident after the game.

“But it was nothing. He was just playing.”