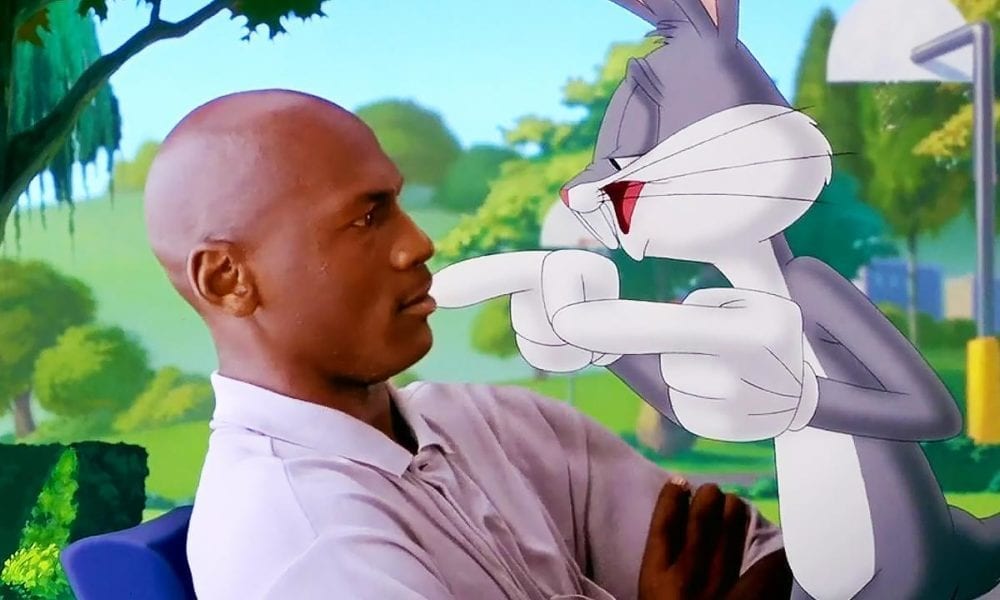 According to ESPN’s Dave McMenamin, “there have been discussions involving Michael Jordan in some way”.

But it remains unknown what MJ’s involvement could be, or how much he wants to be involved.

After all, dude isn’t exactly accustomed to playing second fiddle.

But LeBron’s longtime business partner Maverick Carter has suggested a role for Jordan is at least on the table.

“Hopefully there will be a role for Michael if he wants it,” Carter told the Hollywood Reporter on Thursday.

“It doesn’t matter who calls him, he’s gonna do whatever the hell he wants, which he has earned that right to do.”

Space Jam 2 is tentatively scheduled to begin production next summer.