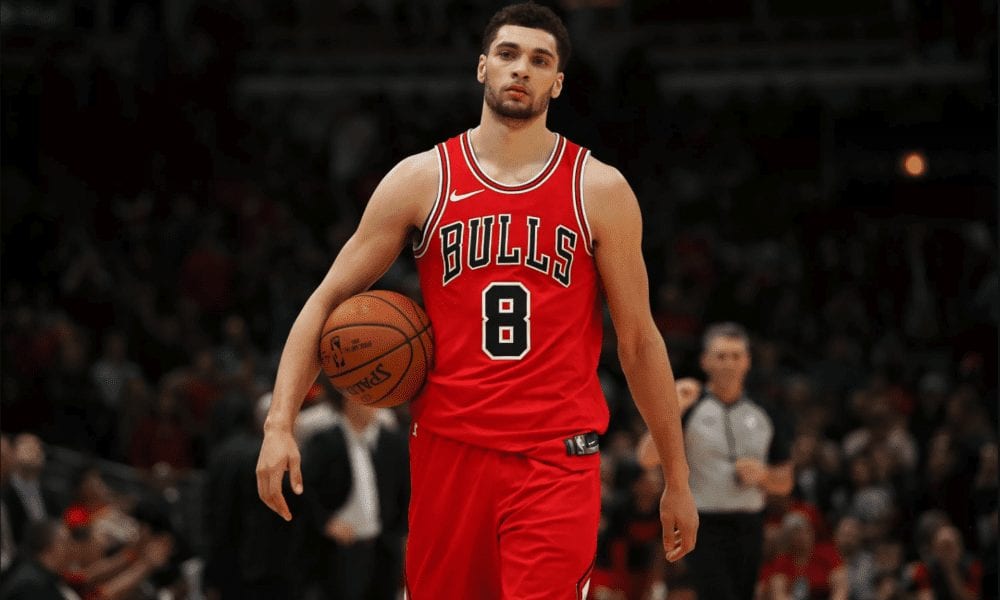 Zach Lavine is doing his best to fix things in Chicago with head coach Jim Boylen.

After Bulls players nearly boycotted Sunday’s practice, the team met with staff to air their frustration with Boylen’s coaching tactics.

It turns out that after the disastrous team meeting, Zach Lavine took it upon himself to talk to Boylen alone, per ESPN.

Lavine didn’t apologise for the team’s reaction, rather he felt that it was his role as a leader to come up with a solution.

“This is a business, this isn’t a dictatorship,” said Lavine. “We are all grown men, so everybody has a voice.”

The solution? A leadership committee to mediate between players and coaches.

The committee will “have input on what we do and how we operate,” said Boylen, who has been reluctant to relinquish any power.

“It doesn’t mean that I’m not the head coach and they’re the players, but they’re going to be respected as men at this level.”

Er, so they weren’t respected before?

Whatever the case, if a leadership committee makes the players happy then it can only be a positive thing.

“I think it’s a great thing,” Lavine said. “Especially with a young team.”

Boylen spoke up about what he expects from the committee.

“What I expect the leadership group to do is respect and honour the soul of the team,” said Boylen.

“If they have any issues, they present them in the right way. What I’m hoping is the leadership group takes ownership of Bulls across their chest.”

The leadership committee is basically the Chicago version of the Justice League, set up to save Bulls players from their big, bad coach.

But the committee will be fighting an uphill battle if they think they can change Boylen’s confrontational style.

Bulls management are firmly behind Boylen, encouraging his tough-love approach in an attempt to change the culture built by John Paxson.