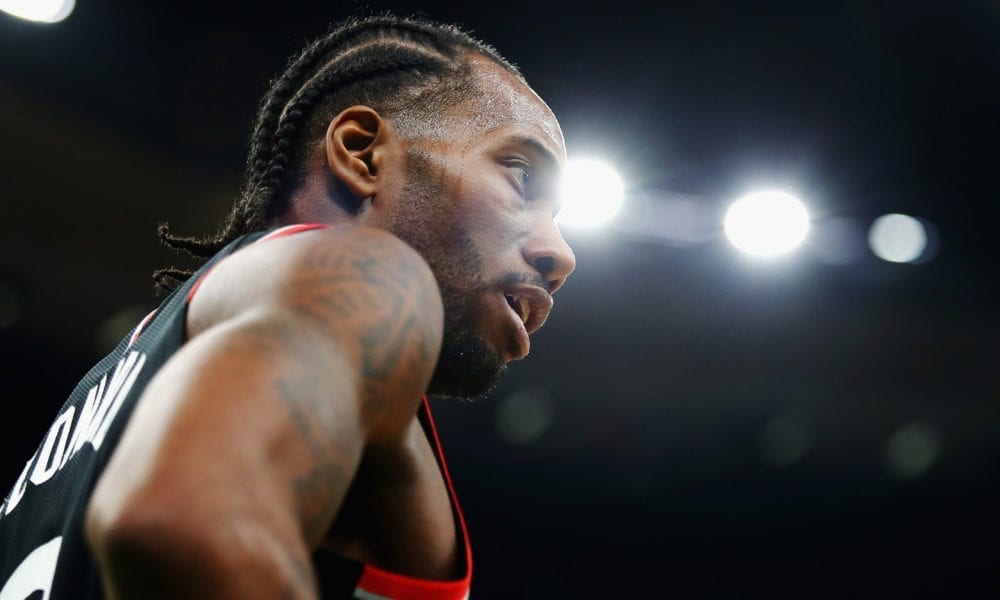 Gregg Popovich has never been afraid to speak his mind.

He’s as unfiltered as a 1950s cigarette.

And this weekend it was Kawhi Leonard in the firing line, as Popovich questioned his old star’s leadership.

“Kawhi was a great player, but he wasn’t a leader or anything,” Popovich told reporters on Saturday.

“Manu and Patty were the leaders.

“Kawhi’s talent will always be missed, but that leadership wasn’t his deal at that time.

“That may come as he progresses, but Manu and Patty filled that role last year, and LaMarcus came a long way in that regard also.”

Leonard was then given the opportunity to respond on Sunday night, and incredibly, he had more than three words to offer.

“I don’t know if he’s talking about last year or not.

“I guess when you stop playing they forget how you lead.

“I’m here with the Raptors and I’m focused on the season and not what’s going on on the other side.”

But before we get too carried away thinking Pop is anti-Kawhi, it’s worth noting that he defended all and any suggestions over the summer that Leonard was a bad teammate.

“That is all ridiculous,” Popovich said at the time.

“Kawhi was a great teammate the whole way through. He did his work, and he was no problem for anybody. Talking heads out there have to have a story.

“If I was a talking head — maybe I am — I would have stories, too. All the stories that denigrated him in that regard, that was unfortunate and inaccurate.”

Leonard, meanwhile, will return to San Antonio for the first time on January 3 when the Raptors face the Spurs at AT&T Center.

It’s expected to be one of the spicier returns in recent times, after Leonard sat out the majority of his final season with the Spurs, pointing to a mysterious injury despite being cleared to play by team doctors.