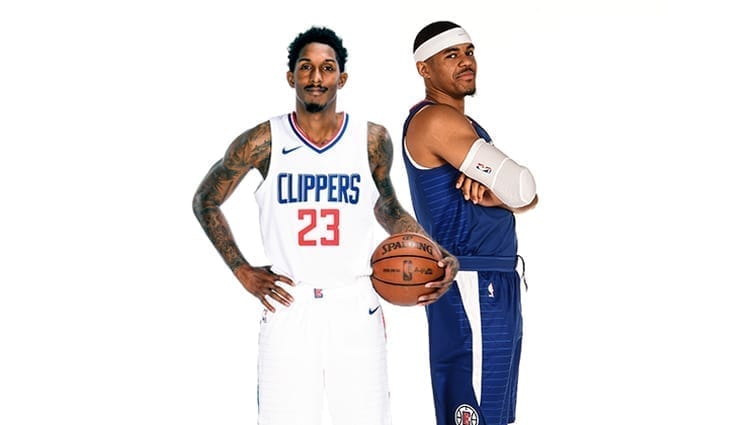 For most of their sorry existence, the Clippers have been like your 31-year-old cousin still working on his Arts degree: you don’t expect anything from them and any discernible success is merely a bonus.

The key to their success?

While most teams begin training camp by establishing their half-court sets, Clippers coach Doc Rivers’ first order of business was working on late-game situations, according to The Los Angeles Times.

And it’s paid off in a major way.

The Clips have already played in 10 “clutch” games this season, contests with a point differential of five or less within the final five minutes.

They’ve won seven of them, making them one of the most clutch teams in the league.

Each of their past seven games have been decided by eight points or fewer, with the Clippers winning six of them.

Three of their past four home games have gone to overtime, against three of the league’s best: the Warriors, Bucks and Grizzlies.

And they won them all.

No one saw this coming.

Well, no one except Doc Rivers.

“We knew we were going to play in a [expletive] load of close games,” Rivers said, per The Times.

And while some think Doc has been stranded on Clipper Island in a post-Lob City world, he appears to be having more fun coaching them than ever.

“I think this is a really interesting group of guys,” he told reporters during a recent road trip to Orlando.

“They are more talented than some people think. We don’t’ have the superstars, but we have a lot of good players.

“We have a good mix. A lot of good veterans and we have some good young guys as well, and it’s been a fun group to coach.”

Not only are the Clippers a complete surprise packet, but when you factor in their ballsy play and penchant for late-game drama, they’re a hell of a lot of fun too.