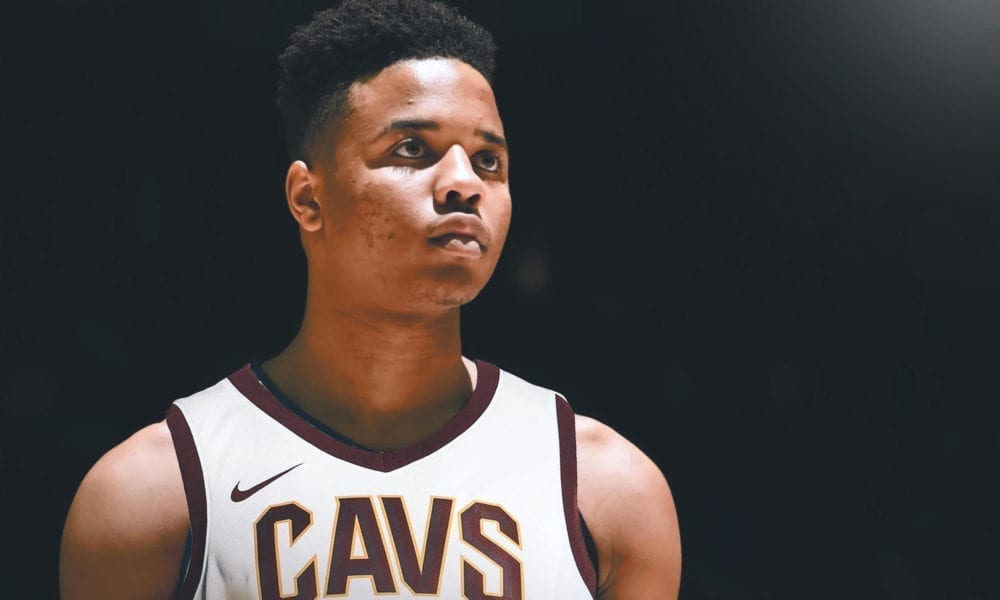 The Philadelphia 76ers are reportedly ready to move on from the tortured Markelle Fultz era and have discussed a trade with the Cleveland Cavaliers, according to former Fox Sports columnist Sam Amico.

While the report did not specify who Cleveland would be willing to part with, Philadelphia has been linked with sharpshooter Kyle Korver for weeks, and Fultz and Korver’s similar salaries would allow them to be swapped in a straight-up trade.

The news comes one day after The Philadelphia Inquirer’s Keith Pompey reported Fultz was no longer in the Sixers’ long-term plans.

It also comes just a week after Fultz was held out of all on-court duties by his agent, Raymond Brothers, with the former number one pick now scheduled to consult a shoulder specialist in New York this week.

On Wednesday Brothers made it clear to ESPN’s Adrian Wojnarowski he had not requested a trade on behalf of his client.

Fultz has played just 33 games for the 76ers since being drafted in June 2017.