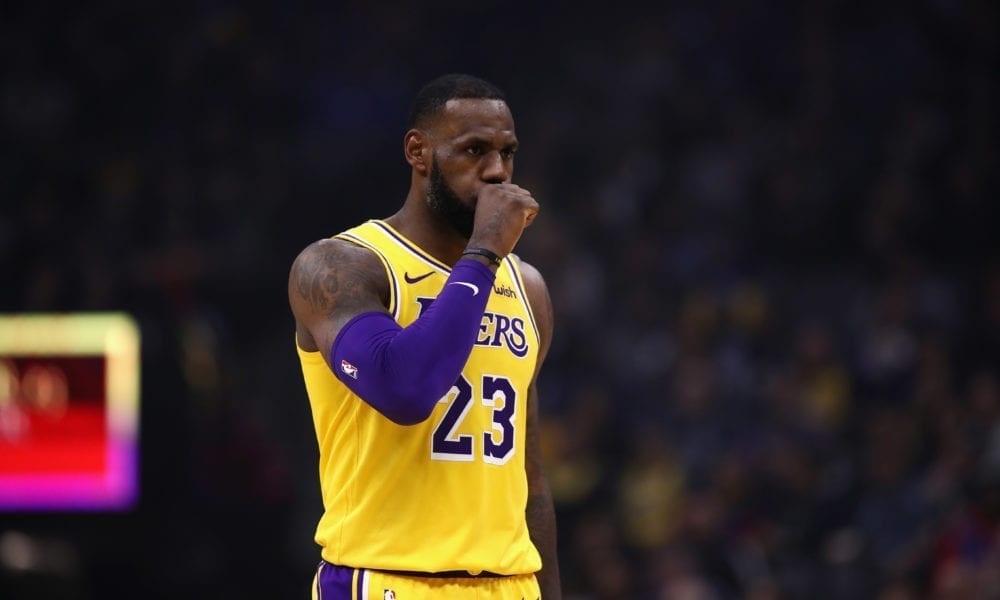 When LeBron James returns to Cleveland as a member of the Lakers on Wednesday night, few expect him to be booed and heckled like he was with the Heat in 2010.

You’ll have a hard time finding someone who’ll argue that James ending the city’s 52-year title drought didn’t earn him a free pass to play wherever he wanted.

But there will always be those who boo James, some of whom you’ll probably find in the Facebook comments section of this story.

Well, one of LeBron’s old teammates has a message for those folks.

“If you boo him, you’re an asshole,” George Hill told Jason Lloyd of The Athletic.

“He just means too much to this city, to this organisation.”

It’s hard to argue with Hill, especially when you consider James’ I Promise School in Akron and the full college scholarships he’s sponsoring alongside the University of Akron.

The restoration of LeBron’s reputation in Ohio has undoubtedly been a smooth PR exercise, but it’s clear he genuinely cares about his home state.

Just don’t expect him to care if he isn’t showered with love at Quicken Loans Arena on Wednesday.

“It doesn’t matter. At the end of the day, they have one obligation and that’s to cheer for their team. And I’m not on the team.”

Get ready for an emotional night.

Related Article:  John Wall Says He Wants To Be A Wizard For Life Despite Chaos In DC
-->