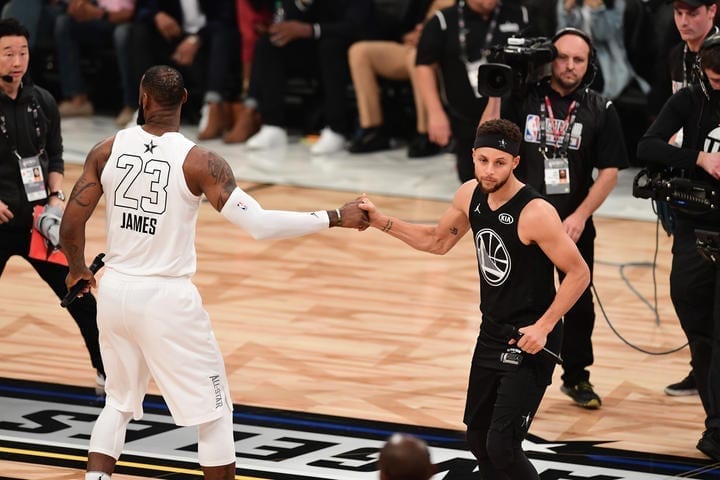 The excitement surrounding last year’s All-Star teams being selected by two team captains was quickly stymied when it was revealed the selection process wouldn’t be televised.

As universally popular as the shake-up was in theory, not knowing which order the players were selected in took half the fun out of it.

Fast-forward to the present day and all has been rectified, with the NBA and its Players Association agreeing to televise the draft, according to The New York Times’ Marc Stein and Kevin Draper.

Ok, now this is going to be fun.

Imagine the look on Russell Westbrook’s face when Kevin Durant is selected ahead of him.

Imagine Kyrie being captain and passing on LeBron with his first pick.

The possibilities for drama are endless, and the televised draft should create enough tension that these guys actually try to destroy each other on the court.

A concrete date is yet to be confirmed for the draft, but the Times has reported January 30 and 31 as two dates which the league could be targeting.