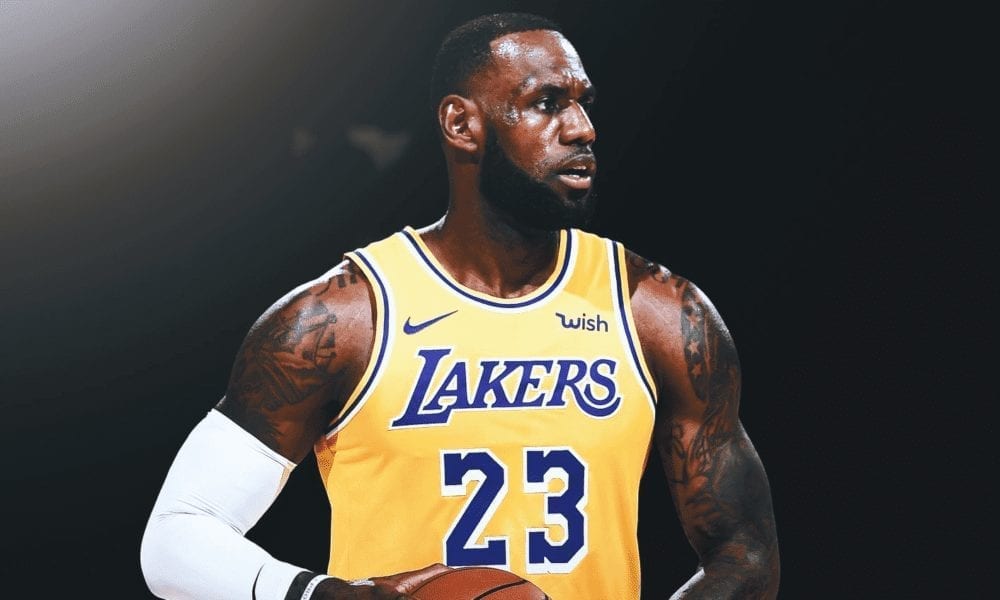 LeBron James’ ability to play multiple positions is well known across the NBA, and the LBJ expects his teammates to do the same in LA.

He believes his team has a lot of flexible players, and with the NBA trending towards positionless basketball anyway, that’s what he wants to see from his squad.

“We want to be a positionless team,” LeBron said at practice on the weekend, per Lakers.com.

“There’s gonna be times when we’re all playing different positions. I think that’s going to be the benefit of our ball club,” James said.

“We have a lot of guys that can play multiple positions.

“It’s going to work well for our team. It’s good. We just have to help rebound.”

Brandon Ingram and Kyle Kuzma are among the human Swiss Army knifes who spring to mind, but Lakers coach Luke Walton has cautioned that positionless basketball won’t last in LA if it comes at the expense of rebounding.

“If we can’t rebound the basketball, we’ll have to get away from positionless basketball and go back to the good ol’, solid [positions] one through five,” he said.