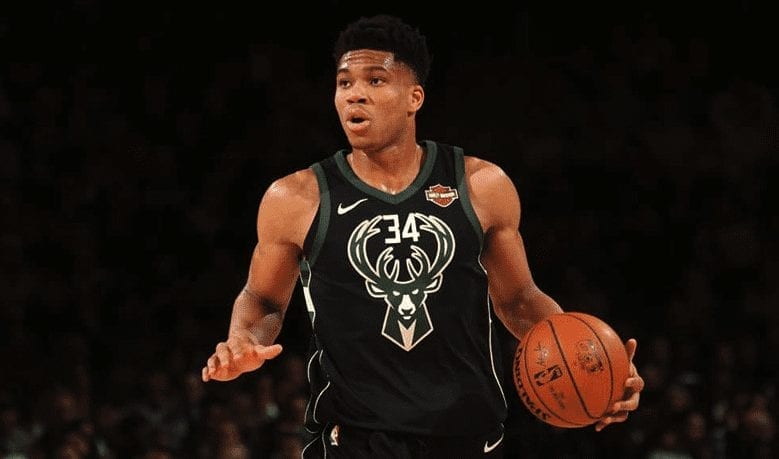 Every contract a young NBA star signs with an unglamorous small market team has the distinct potential to double as a ticking time bomb.

The amount of time a young star is merely happy to be in the NBA tends to be fleeting, as that carefree approach is swiftly replaced with a desire to win big at all costs.

Giannis Antetokounmpo is a prime candidate to make that transition, and multiple NBA executives agree, according to HoopsHype’s Alex Kennedy.

“There’s no way in hell that Giannis Antetokounmpo is staying in Milwaukee for his second deal,” one former GM told Kennedy.

“I would bet everything I own that Giannis leaves Milwaukee.”

Two agents made similar claims, although it’s worth bearing in mind that agents are often pushing an agenda.

Meanwhile, the former GM in question made the claim unprompted, according to HoopsHype.

We should point out, however, that these guys were giving their informed predictions, rather than having Antetokounmpo-specific information.

The good news for Milwaukee is that Giannis is only just entering the second year of his four-year, $100 million deal, meaning he won’t become a free agent until the summer of 2021.

That at least buys the Bucks a bit of time, unless of course Antetokounmpo pulls a Jimmy Butler a demands a trade before then.