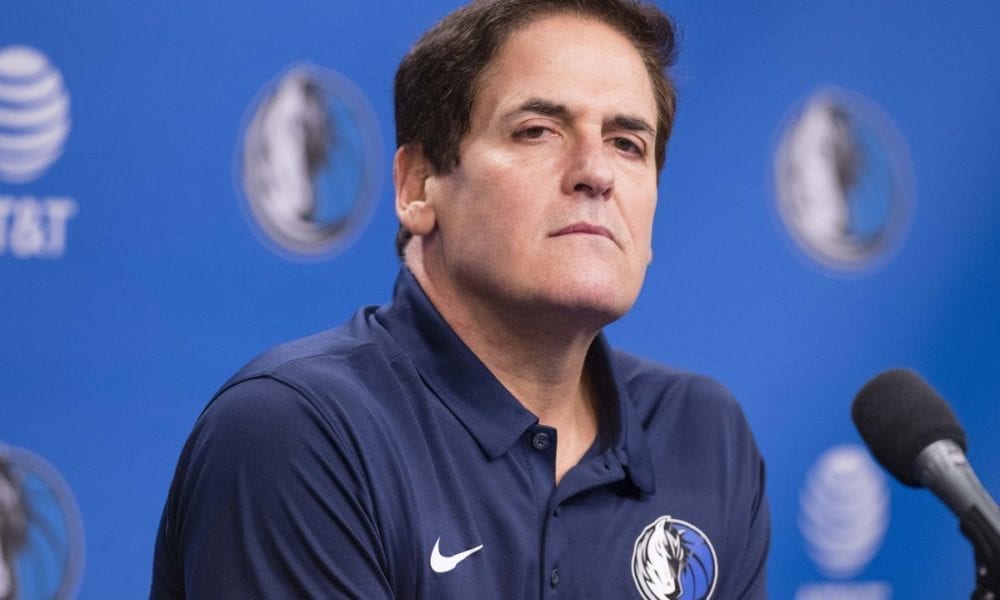 After all, Cuban is famously the most hands-on owner in the league and not everyone was buying his cries of ignorance.

More than six months later, NBA commissioner Adam Silver has said Cuban was never punished by the league in part because an investigation into the matter concluded he wasn’t directly implicated in the ongoing harassment.

“That was an important factor for me in making that decision,” Silver said on Friday, per ESPN.

“Should he have known in many cases? Absolutely.

“But again, from the 215 witness interviews, the over a million pages [of documents in the report], the clear picture that was presented was Mark was absentee from the business side of the organization.

“So that was a critically important factor.”

“That to me is an example that I don’t see in any other industry, where someone is willing to put themselves out that way and be that forthcoming and act and be that responsive,” Silver said.

“So given the totality of those circumstances, I ultimately decided that a suspension was not appropriate.”

Cuban has since agreed to donate $10 million to women’s and domestic violence organisations.

Related Article:  Everything You Need To Know About The Dallas Mavericks Sexual Harassment Scandal
-->