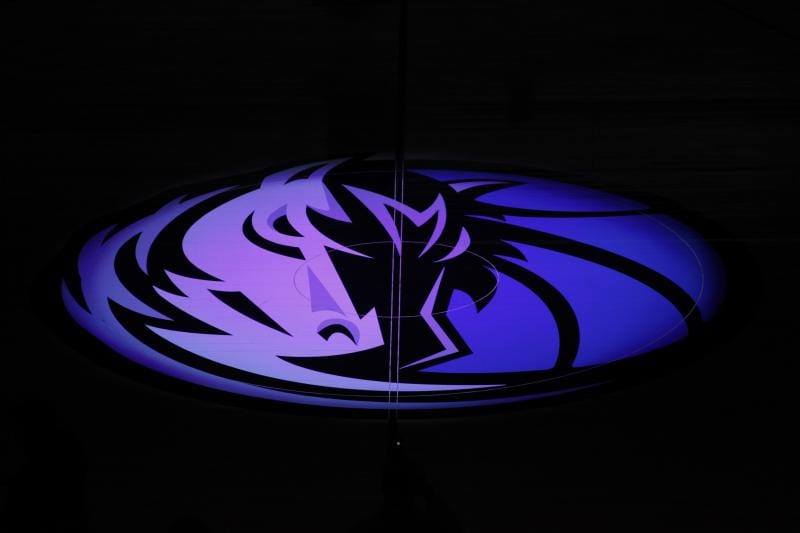 An explosive Sports Illustrated investigation has revealed a toxic culture within the Dallas Mavericks organisation, marked by misogynistic and predatory behavior.

More than a dozen current and former employees were interviewed for the report, which detailed the sexual harassment allegedly perpetrated by former Mavericks CEO Terdema Ussery.

Here are the key points from the extensive piece:

The Mavericks themselves investigated reports of former CEO Terdema Ussery’s inappropriate behavior in 1998, just one year after he became CEO. But he kept his job and a new human resources director was hired and tasked with keeping an eye on him.

Multiple women told SI they had been harassed by Ussery, including unwanted physical contact, and requests for sex. One woman even revealed that Ussery once said to her, “You’re going to get gang-banged”.

Ussery left the Mavericks to take a job as Under Armour’s president for global sports in 2015. But his departure had nothing to do with the harassment allegations levelled against him, according to team owner Mark Cuban.

Ussery resigned from Under Armour after two months, following an investigation into inappropriate sexual behaviour towards a female colleague.

Earl K. Sneed initially began as a freelance writer for the team’s website, before becoming full-time in 2010.

Sneed was arrested and charged with assault during the 2010-11 season, after allegedly leaving his then girlfriend with a fractured right wrist and bruises on her arms and chest. After pleading guilty to misdemeanour charges in 2012, he kept his job.

He allegedly assaulted another woman in 2014, a Mavericks co-worker who he was dating at the time. She reported the incident to HR and quit her job, but Sneed kept his.

Sneed was fired on Tuesday in the wake of the SI investigation.

Remember that HR director who was hired in 1998, in part to keep an eye on Ussery? His name was Buddy Pittman and he was also fired on Tuesday, following the release of the SI story.

Multiple women are quoted in the piece claiming Pittman took little meaningful action when they approached him with complaints regarding Ussery’s inappropriate behavior.

Mark Cuban insisted he had no idea what had been occurring within his office walls. “This is all new to me,” he told SI. “The only awareness I have is because I heard you guys were looking into some things…”

But other people the publication spoke to had a hard time buying Cuban’s story, especially considering he is widely regarded as the most hands-on owner in the league.

“Trust me, Mark knows everything that goes on,” one longtime former Mavericks employee told SI. “Of course Mark knew [about the instances of harassment and assault]. Everyone knew.”

When asked for a comment, Cuban said, “It’s wrong. It’s abhorrent. It’s not a situation we condone.”

Mavericks players were reportedly not part of the problem

According to the report, there were never any problems with the team’s players.

“I had hundreds of interactions with players and never once had an issue…they always knew how to treat people,” one former female staffer told SI. “Then I’d go to the office and it was this zoo, this complete shitshow. My anxiety would go down dealing with players; it would go up when I got to my desk.”

The team pre-empted the report, releasing a statement shortly before the story was published.

The statement said the organisation “takes these allegations extremely seriously”.

“Yesterday we notified the league office and immediately hired outside counsel to conduct a thorough and independent investigation,” it continued.

The NBA also released a statement

The league followed up with a statement of its own, which was released soon after the report was published.

The statement described the behaviour outlined in the piece as “completely unacceptable”.

The NBA said it would “closely monitor the independent investigation into this matter”.