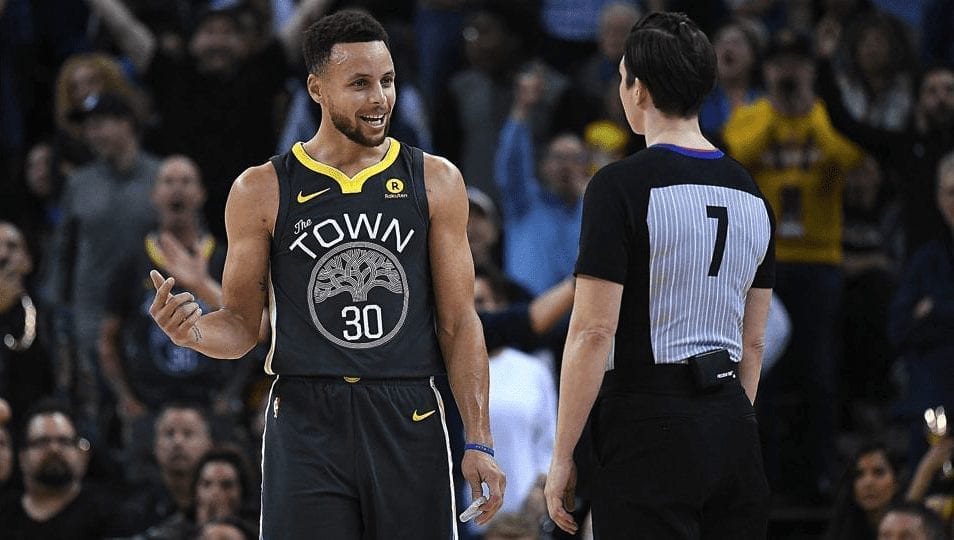 The times are a-changin’ in the NBA, and so are the rules.

The NBA Board of Governors has approved three rule changes for the upcoming season, and we’ve gathered everything you need to know before they take effect on opening night.

Resetting the shot clock to 14 seconds

This rule is designed to speed up the game, and the NBA is hardly the first to implement it.

Defining a clear path foul has always been a messy business.

As a result, the NBA has established a fresh list of requirements which must be fulfilled for a clear path foul to be called.

This makes calling such a foul a much more black and white process, rather than that expansive grey area which existed in the past.

This video further breaks down the change.

The definition of a “hostile act” has been expanded to provide referees with greater freedom to use instant replay in determining what level of punishment should be handed out.

The NBA didn’t provide any further information in its release, but you can expect the officials to be particularly thorough when it comes to this part of the rulebook.