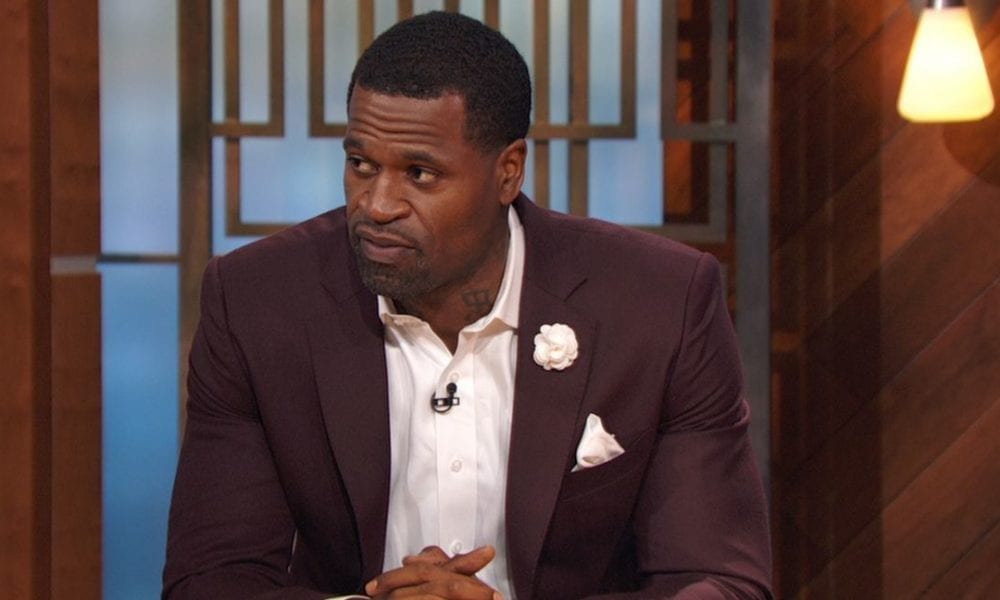 Stephen Jackson wants the smoke, and not just because he enjoys a fat joint more than anyone.

When Jimmy Butler demanded a trade out of Minnesota this week and Andrew Wiggins’ brother tweeted “hallelujah” moments later, Captain Jack had some thoughts.

And some very entertaining thoughts at that.

Check this shit out:

“Make sho’ yo energy straight when you see me breh.”

“I’ll catch you in traffic.”

Anyone saying this kinda stuff is NOT to be f*cked with.

Tell us how you really feel, Andrew Wiggins 😳 pic.twitter.com/wSsCJvtBN4

You already knew he was coming back for more.

Wiggins might wanna check Jackson’s history before making the grave mistake of responding to him again.

Butler, meanwhile, had his own response to the tweet that started this whole thing.

The NBA is the best and you’ll never convince me otherwise.