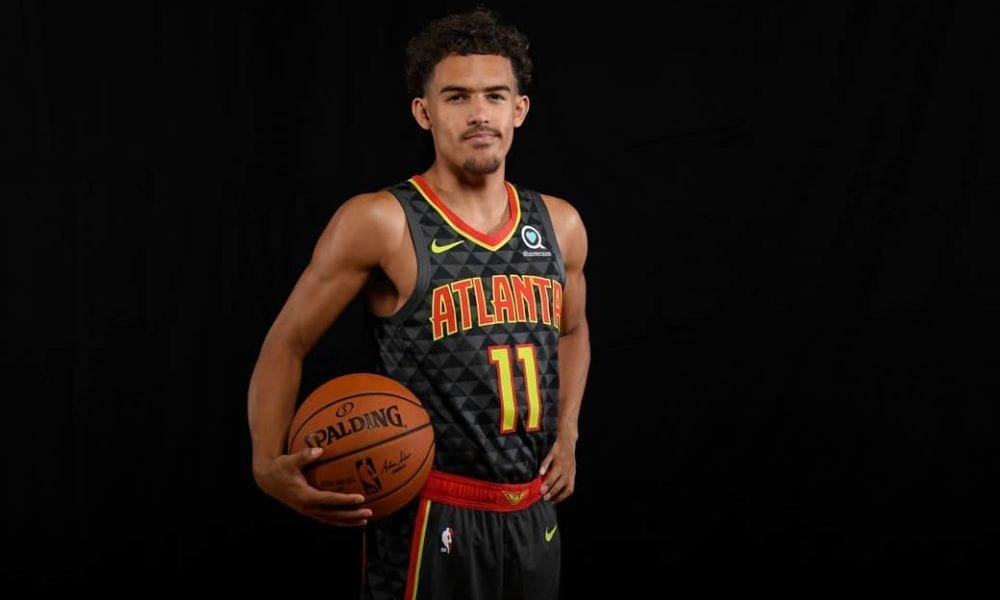 Trae Young believes he can break the NBA’s single-game three-point record, which currently stands at 13 thanks to Steph Curry.

“I would like to break it,” Young told The Undefeated.

“I definitely feel like I’m capable of breaking it.

Young had a wild freshman season with Oklahoma which exceeded even Curry’s.

He averaged 27.4 points and 8.7 assists as the first player in NCAA history to lead the nation in both points and assists.

The most threes he hit in a game last season was 10.

But he says he’s hit 12 in a game before, and appears confident that he can go one better in the NBA.

But he’ll clearly be up against it in the league.

Not just because of the massive uptick in talent, but also due to the Hawks having little talent around Young to drag defences away from him.

But hell, who wouldn’t like to see him try?

Related Article:  Trae Young Explains Why He Wants To Be More Like Steve Nash Than Steph Curry
-->