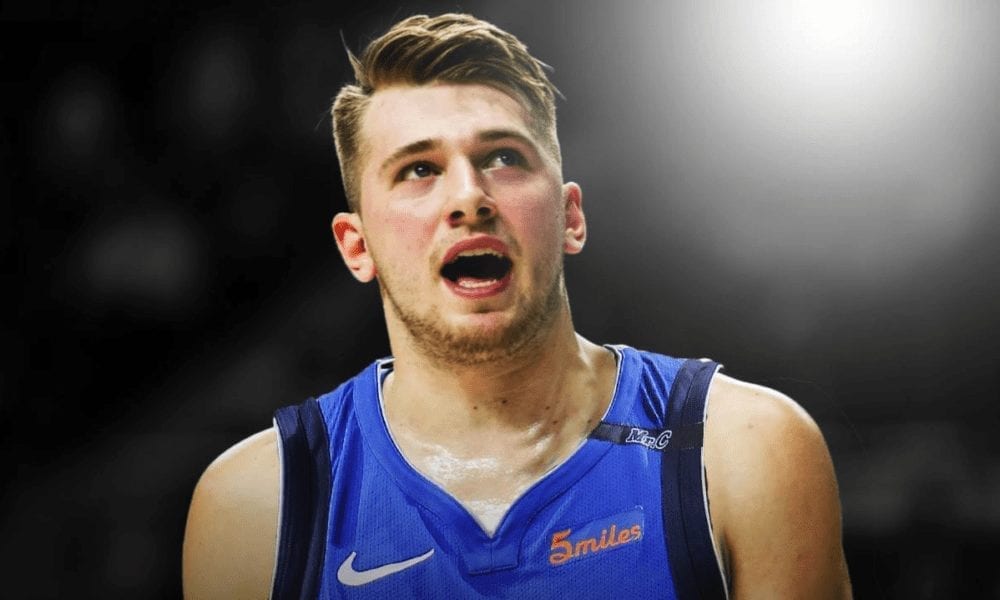 Dirk Nowitzki can’t believe what he’s seeing from rookie teammate Luka Doncic, claiming Doncic is already significantly better than he was when he entered the league with wide eyes and funky hair 20 years ago.

“I could shoot a little bit [at 19], but I never had the court vision, the savviness and the stuff that he brings to the game,” Nowitzki told Dallas radio’s 105.3 The Fan this week.

“… He’s unbelievable in the pick-and-roll play. He did, like, over-the-head, between-the-leg passes to cutters.

“The savviness that he brings, the court vision is already unbelievable. I couldn’t believe what I saw for a 19-20-year-old.”

Dirk was careful not hype up Doncic too much, being well aware of the pressures that come with transitioning to the NBA as a European rookie.

“Obviously, I don’t want to put too much pressure on him,” Nowitzki said.

“Coming over from a different country, I went through the same thing about 20 years ago.

“For me, that took a full year. My first year was really, really tough.”

“We’re going to do everything we can to help this kid develop and have fun and learn so we can see the best Luka here hopefully in a couple more years.”

Doncic, who is eight months younger than Nowitzki was as a rookie, is a prodigee in the truest sense.

He signed with European powerhouse Real Madrid as a 13-year-old, before making his debut at 16.

That was after winning gold at EuroBasket in 2017 and finishing in the tournament’s All-Star Five.

Having accomplished everything on offer in Europe before his 20th birthday, Doncic is ready to try his hand at the NBA.

And it’s a move which promises plenty of fireworks.

Related Article:  LeBron James Explains Why Dirk Nowitzki Is One Of His Favourite Players Of All-Time