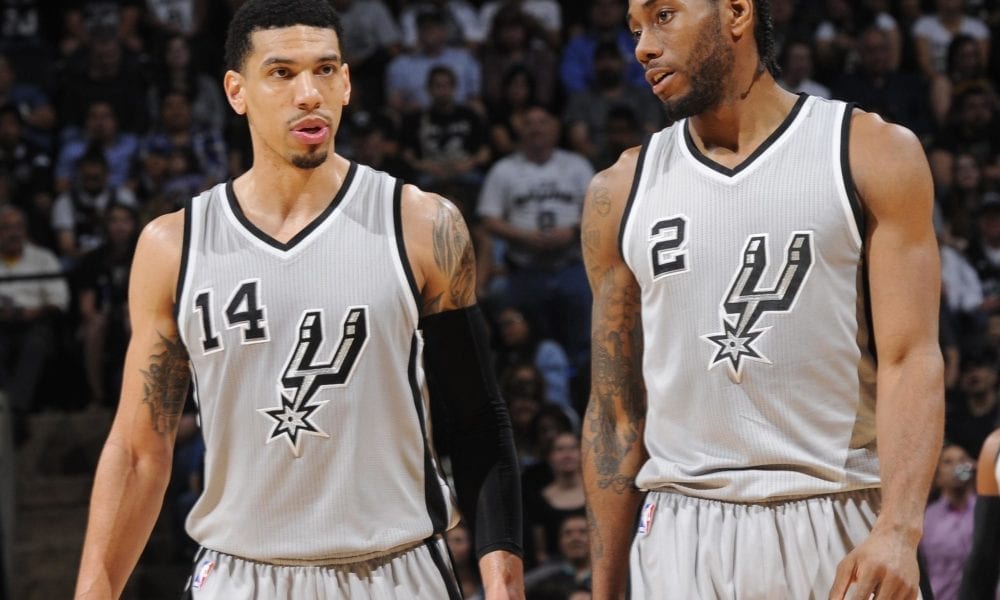 Very rarely does anyone know what’s on Kawhi Leonard’s mind.

It would surprise no one if his own family didn’t even know anything about him.

And if you ask Danny Green – the Spur turned Raptor who was traded to Toronto alongside Kawhi – there could be a very good chance that Leonard re-signs with the team next summer.

“I don’t know where his mind is at for the future… I can’t predict or tell you…. I can just tell you that the city of Toronto is gonna be hard to turn down after being there,” Green said on his podcast, Inside the Green Room.

“I’ve been going every summer for the past 10-plus years. It’s a great city, and the fans are amazing.”

Green’s comments come after someone supposedly close to Leonard told Mark Zeigler of the San Diego Union-Tribune this:

“He’s going to fall in love with Toronto, it’s going to happen. He’s not going to leave, I’m telling you.”

That was despite ESPN’s Adrian Wojnarowski and Chris Haynes reporting in mid-July that Leonard “has been clear that he plans to sign with the Los Angeles Lakers in free agency next summer.”

A lot can – and probably will – change between now and next summer, but maybe, just maybe, Toronto has a real shot to keep Kawhi after all.

Leonard will be one of the headliners in next summer’s bumper free agency class, which also features Kevin Durant, Kyrie Irving, Klay Thompson and Jimmy Butler.