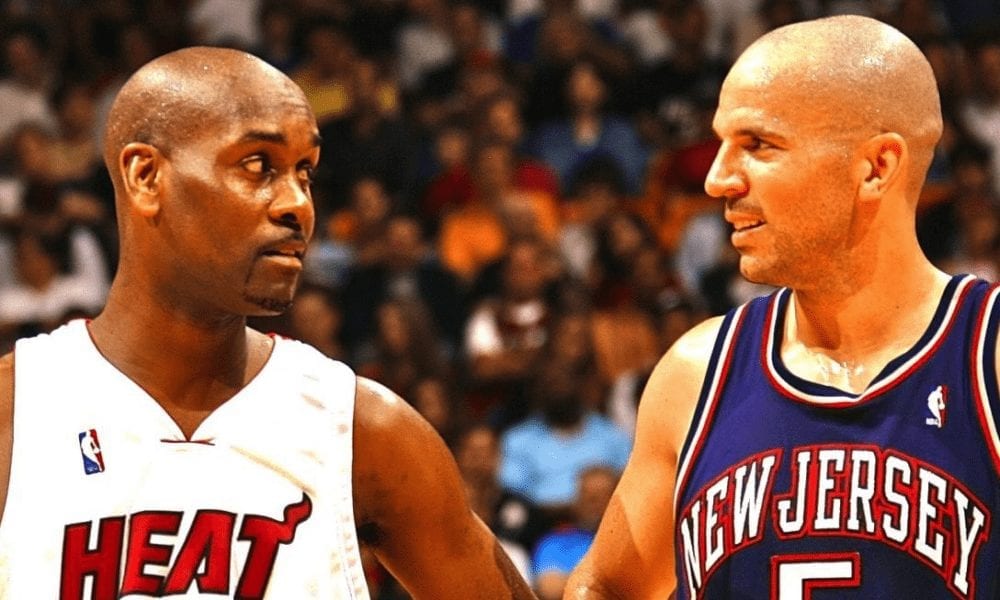 But there was another man who lit the high school scene on fire that rarely gets mentioned.

“People don’t know, J was the first LeBron [when it came to the attention surrounding one player] coming out of high school,” Payton said.

“He was good. Really, really good. In the Bay Area, that’s what all the talk was about — J-Kidd.”

Unable to score, Kidd would sometimes find himself wanting to quit basketball in a fit of rage.

“Oh, there were tears,” Kidd told ESPN. “My parents would ask me, ‘What’s wrong?’ I would be like, I think I should pick a different sport because I am not very good at it.

“He wouldn’t let me score. [And] he would tell me you are not going to score … that I was soft and that I wasn’t good enough.

“And for a kid in high school that was built up to be this great high school player, it was very humbling and hard to swallow.

“So, it was borderline quit or man up and keep coming back to try to figure out a way to score.”

In a fitting twist almost 30 years later, when Kidd is enshrined in the Naismith Memorial Basketball Hall of Fame on Friday night, Payton will be standing on stage with him.