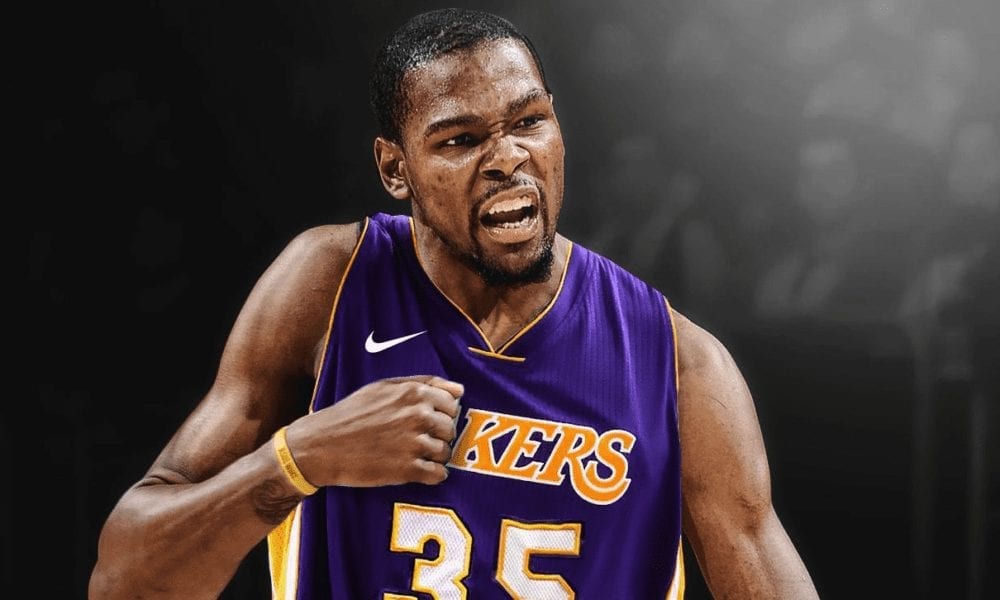 The Lakers were widely laughed at when they surrounded LeBron James with future Bonehead Hall of Famers like JaVale McGee, Lance Stephenson and Michael Beasley.

But LA has its sights firmly fixed on 2019-20, and should not be written off as the bumbling franchise it once was under previous management.

You may have heard that the Lakers cleared Luol Deng from their roster over the weekend, thanks to the stretch provision.

The team still has to pay Deng – who was originally owed $38 million over his remaining two years – but that money is stretched over a longer period of time, providing the Lakers with crucial cap relief as they chase star free agents in the future.

But it get’s better, as pointed out by resident SB Nation guru Tom Ziller.

By waiting until September to stretch Deng, LA will take the full hit of his contract this upcoming season, before the stretching begins the following year.

This works out perfectly for a team which is essentially waiting it out until next summer anyway, allowing them to minimise the hit they’ll take from Deng’s stretched contract in the years that it’ll really matter.

Specifically, LA will pay Deng $18 million this upcoming season and then $6.27 million per year over the following three seasons.

This move in its original form – having cleared the Lakers $36.9 million in projected 2019 cap space – meant they would have room to sign just about every upcoming star free agen

So what did LA do?

They convinced Deng – who was dying to go somewhere that his services were actually required – to take a discount in exchange for an immediate release.