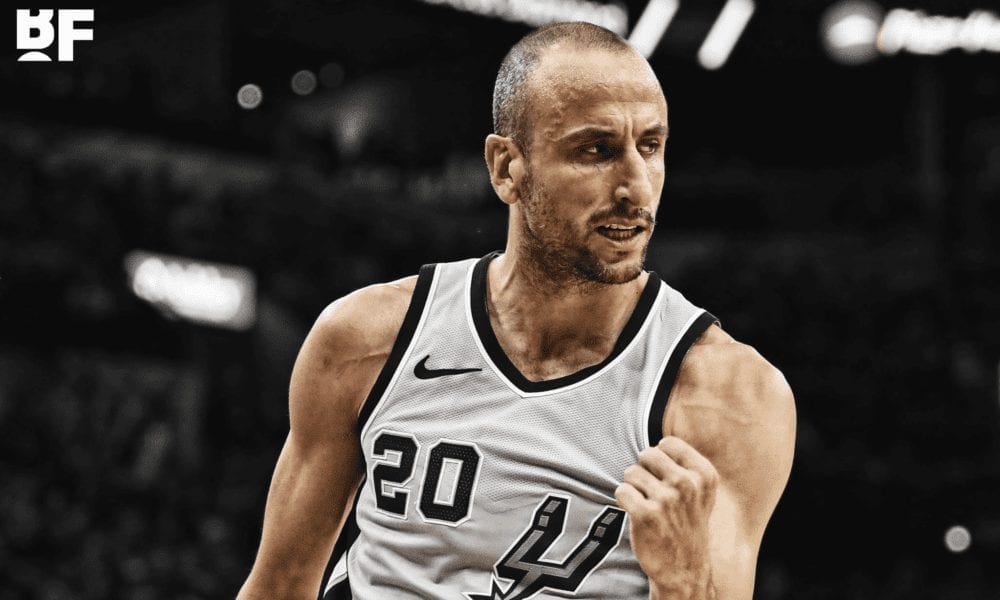 Manu Ginobili may have played his last game for the Spurs, but that doesn’t mean he won’t be around the team going forward.

In a column for Argentine newspaper La Nación, Ginobili stated he was determined to find other ways to help the Spurs.

“I was sure to make it clear to [Spurs coach Gregg Popovich] this is not a ‘goodbye, I’ll see you,'” Ginobili wrote.

“My kids have already started school, and while I’m in town, I’ll be close to the team and the franchise. I can’t help anymore by taking a charge or with a steal, but I’ll try to contribute somehow.

“I appreciate all my teammates, the staff and all the people in the team. I want the best for the Spurs. If I can help, I will do it with pleasure.”

Later in his column, Ginobili also shed some insight into his retirement decision.

Many said he knew all of last season that it would probably be his last, but after returning from his summer vacation, it was a return to the Spurs practice facility which confirmed his decision.

“I went back and started lifting weights, grabbed the ball, watched the younger ones train and break their backs to be well for the preseason, and I was still hurting from last season,” Ginobili said.

“This situation helped me to convince myself of the decision to make.”

Ginobili then made his retirement official when he tweeted his decision on Monday, triggering an outpouring of tributes from across the NBA.