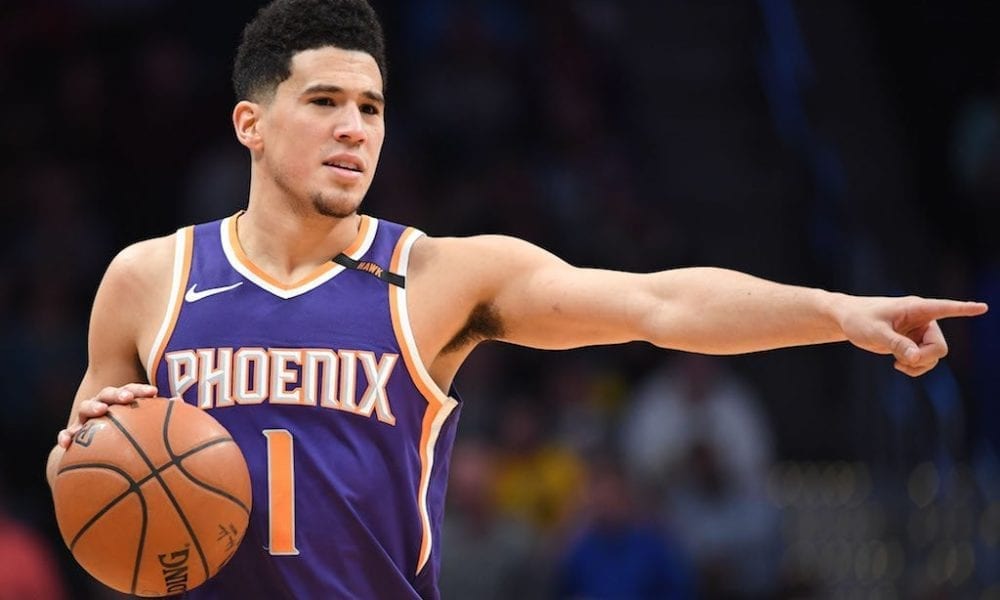 With great sums of money comes great responsibility, and no one is more aware of that than Devin Booker.

While it’s common to see players excel in their contract year before relaxing once they land their payday, Booker says he realises the lofty expectations which come with signing a 5-year, $158 million max deal.

“With that contract, and even before the contract, I felt that pressure to succeed for the city and the franchise,” Booker told CBS Sports on Wednesday.

“They took a chance on me to be that [max] guy, I know it comes with a lot of leadership and responsibility, but I think I’m built for it.

“I’m looking forward to next year a lot, with the additions to the team, we’re in much better shape to have a much better season.”

Booker declared it was “winning time” in Phoenix, with the team adding number one overall pick Deandre Ayton in the offseason, as well as number 10 pick Mikal Bridges and veteran defensive ace Trevor Ariza.

“We’re in the best shape we’ve been in since I’ve been a part of the franchise,” Booker said.

“With the trades we’ve made, and with Deandre. He had an unbelievable summer league, playing the right way, not forcing it, was still dominating on both sides of the floor.

“He’ll be the down force threat we need to open up space for everybody else.”

It was just year three in the league for the 21-year-old.