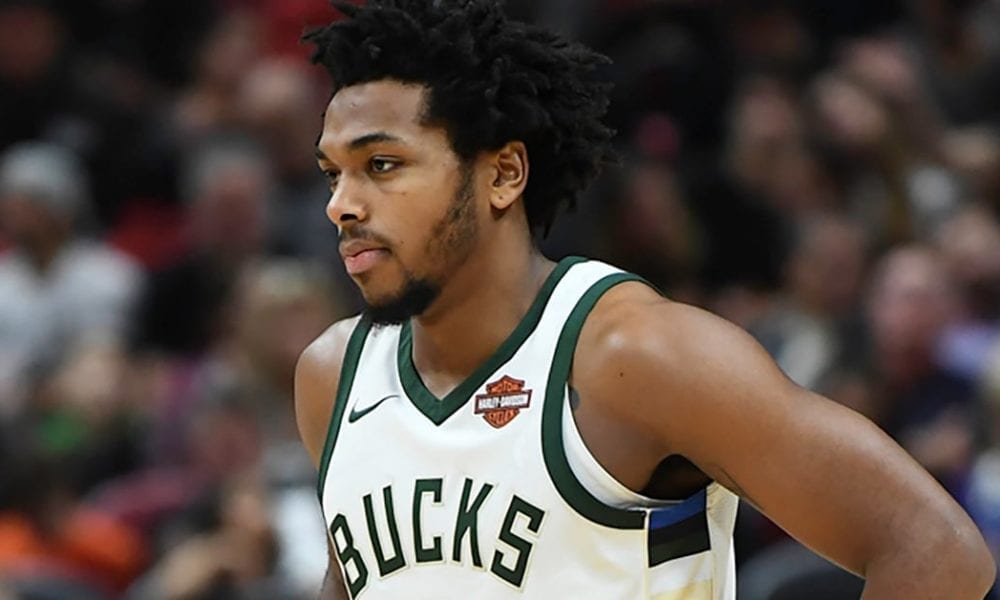 Milwaukee’s city attorney says officers did nothing wrong when they tased Bucks guard Sterling Brown in January, also declaring Brown deserved some of the blame for what happened.

City attorney Grant Langley’s claim was in response to a lawsuit filed by Brown in June, alleging officers targeted him because he was black and used unnecessary force.

“The injuries and damages sustained by the plaintiff, if any, were caused in whole or in part by their own acts or omissions,” Langley said, according to court filing obtained by the Milwaukee Journal Sentinel.

Langley’s comments lie in stark contrast with those made by Milwaukee Police Chief Alfonso Morales and Mayor Tom Barrett, with both men apologising for the officers’ behaviour, while pledging their commitment to stamping out these sorts of incidents by improving the relationship between law enforcement and the community.

Related Article:  Everything You Need To Know About The Sterling Brown Incident

According to the Journal Sentinel, Mayor Barrett was taken aback by Langley’s statement.

“I think it’s counterproductive for anybody to turn up the heat with rhetoric like this,” Barrett said.

“I’m trying to bring respect throughout the entire community, and I’m going to continue to do that.”

Brown had been stopped outside a Milwaukee Walgreens for parking in a disabled space, when officers took him down because he didn’t take his hands out of his pockets straight away.

Video of the incident shows no aggression on Brown’s part.