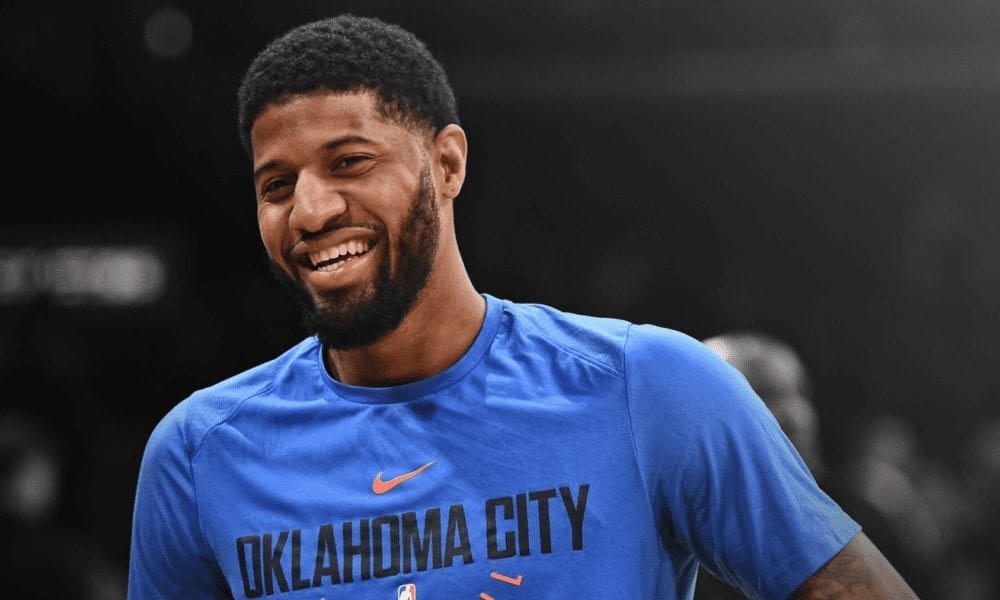 For a long time, Paul George returning home to LA to join the Lakers seemed like a foregone conclusion.

But ultimately George didn’t even take a meeting with Magic Johnson and his team, an unthinkable outcome just a few months ago.

Now that George has well and truly committed himself to Oklahoma City, he’s spoken out about his dealings – or lack thereof – with the Lakers.

And according to PG13, they weren’t happy at all with his decision to decline a meeting with them. 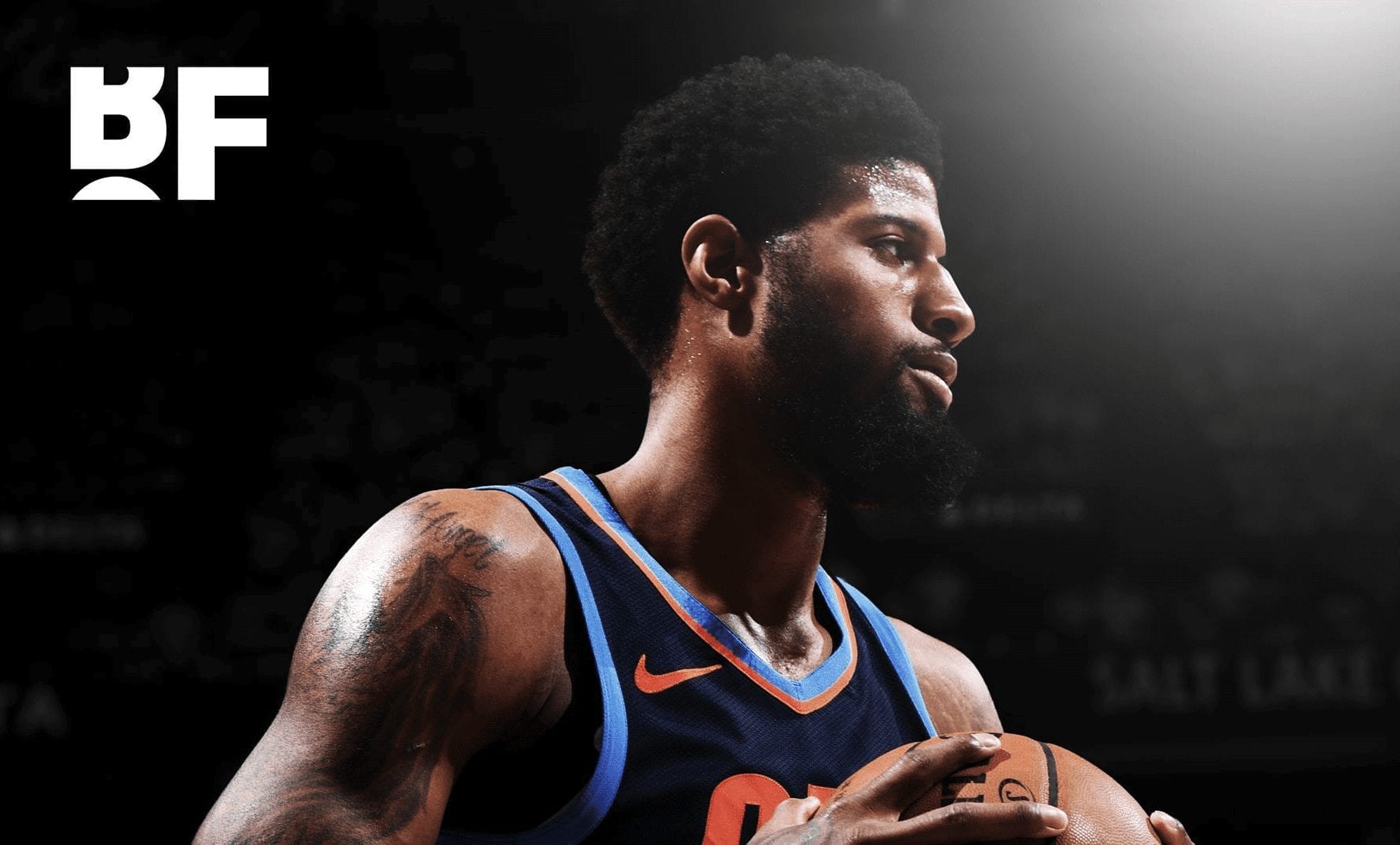 “L.A. was pissed at me,” George said on the Short Story Long podcast.

“I didn’t give Magic [Johnson] a meeting, which I understand.

“But at that point, I knew I wanted to give it another shot [in Oklahoma City].

“I didn’t want to prolong it and waste people’s time.”

George said his decision to stay in OKC revolved around a desire to tackle some unfinished business.

“I wanted to give it another shot,” he said.

“I gave them one year. We played well against the best teams. I wanted to give it a real shot.”

George announced his decision at a house party hosted by teammate Russell Westbrook in July.