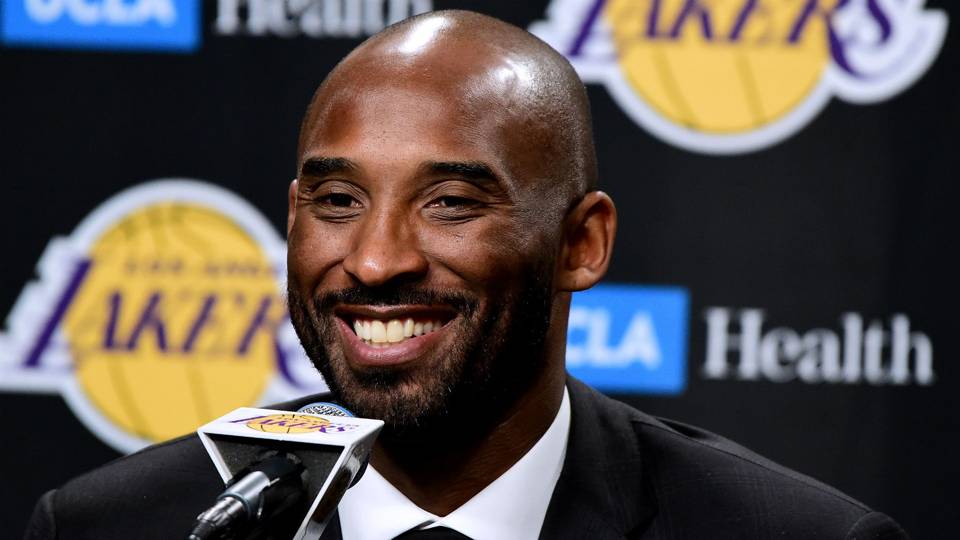 The wild speculation surrounding a potential Kobe Bryant return in the BIG3 league has turned out the be just that: speculation.

A spokesperson for Bryant said the Lakers legend would not be making a comeback to join the high-profile three-on-three competition.

Rumours of Kobe joining the league heated up when BIG3 co-founder Jeff Kwatinetz said he’d heard “from a credible source” that “Kobe says he’s playing next year” during the league’s latest conference call.

“That’s something, but it might mean nothing,” he added.

Meanwhile, league commissioner Ice Cube had been strongly pushing Bryant to sign on the dotted line for weeks.

But the chief marketing officer of Kobe Inc., Molly Carter, was quick to shut down the rumours on Tuesday when she told the Associated Press that Kobe had no plans to come out of retirement.

Forget that Kobe to the #BIG3 idea. Molly Carter, chief marketing officer of Kobe Inc., says he definitely is not playing next year.

Bryant had been on tip of everyone’s tongues in the BIG3 world, with Stephen Jackson singing Bryant’s praises when asked if Kobe could handle the physicality of the league.

“Kobe can play in any league,” Jackson said.

“Right now. Kobe, listen. You listening? … Can you please come to this league? We need you.”

Despite Jackson’s pleas being to no avail, don’t be surprised if wide-spread recruiting pitch resumes before long.