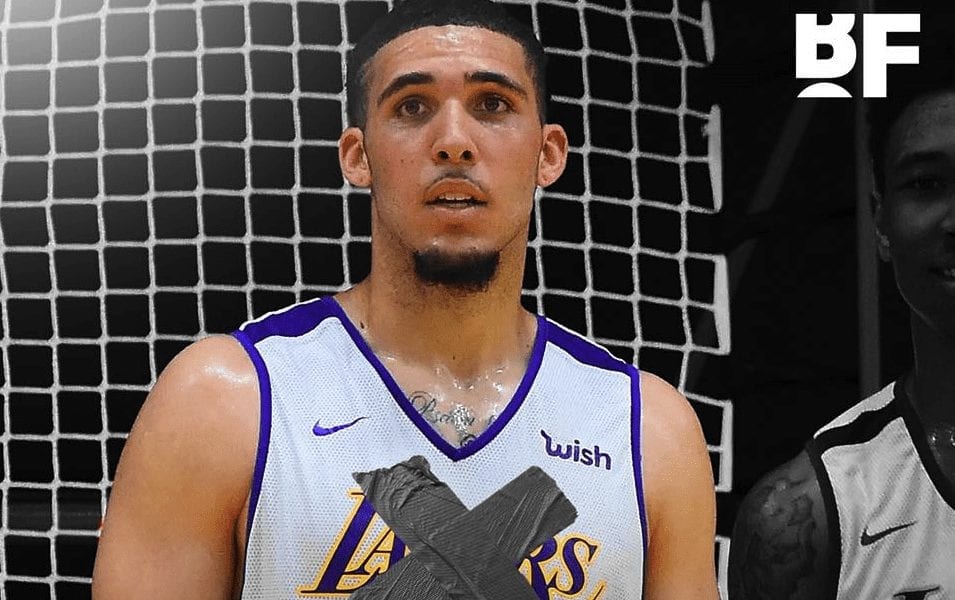 While any vaguely informed watcher of basketball knew LiAngelo Ball had no chance of getting picked up at this year’s draft, his infamous father remained defiant.

He even called LiAngelo one of the best guards in the draft.

But we now have confirmation that well before night, LaVar knew full well Gelo was almost certain to miss out.

We learned this during the latest instalment of Ball In The Family on Sunday, more specifically at the 8:55 mark in this video.

The episode shows LiAngelo’s agent informing him and LaVar that the only realistic chance of getting picked was by the Suns at number 59.

He then said, “Besides that, I think it’s going to be tough.”

Then when the agent asked whether LiAngelo wanted to remain in the draft, LaVar said, “I think if we go back and wait until next year, what’s really going to change?”

While it’s well known that almost everything LaVar says publicly is just for show, it’s almost bizarre to see him having a somewhat serious, candid conversation.

Just don’t get used to it.