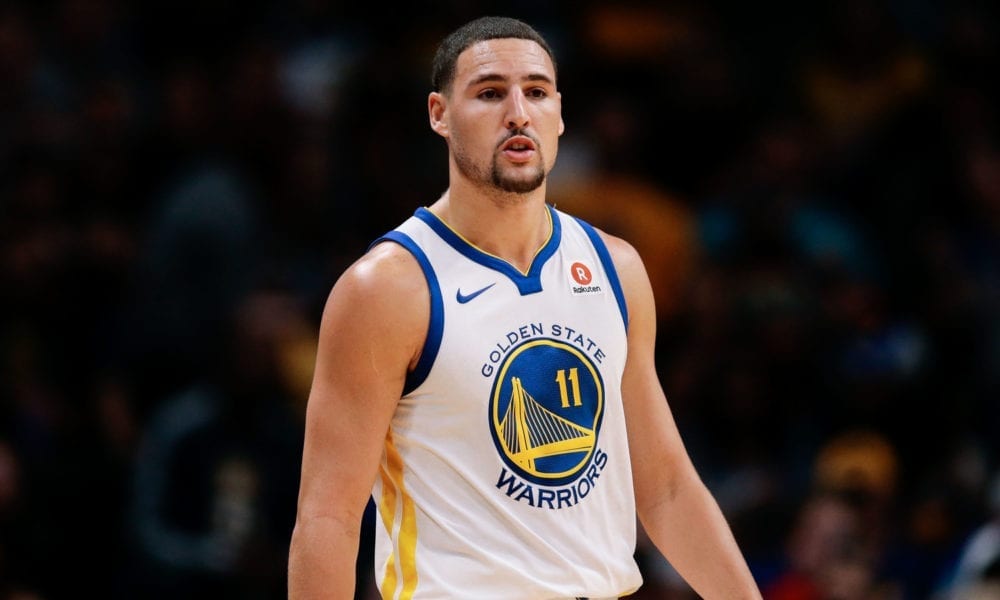 Golden State continuing to pay all their stars in coming years is an economic impossibility.

As a result, speculation surrounding which Warrior will leave first has been running wild.

And amid all that speculation, Klay Thompson’s dad – former Laker Mychal Thompson – wants to make one thing clear: the first one out the door isn’t going to be Klay.

“Oh yeah, you can mark it down,” Thompson told the San Francisco Chronicle while promoting a Thompson Family Foundation charity golf tourney at the weekend.

“…And he’s not going to be at Chase Center as a visiting player, he’s going to be a Warrior for the next seven or eight years.” 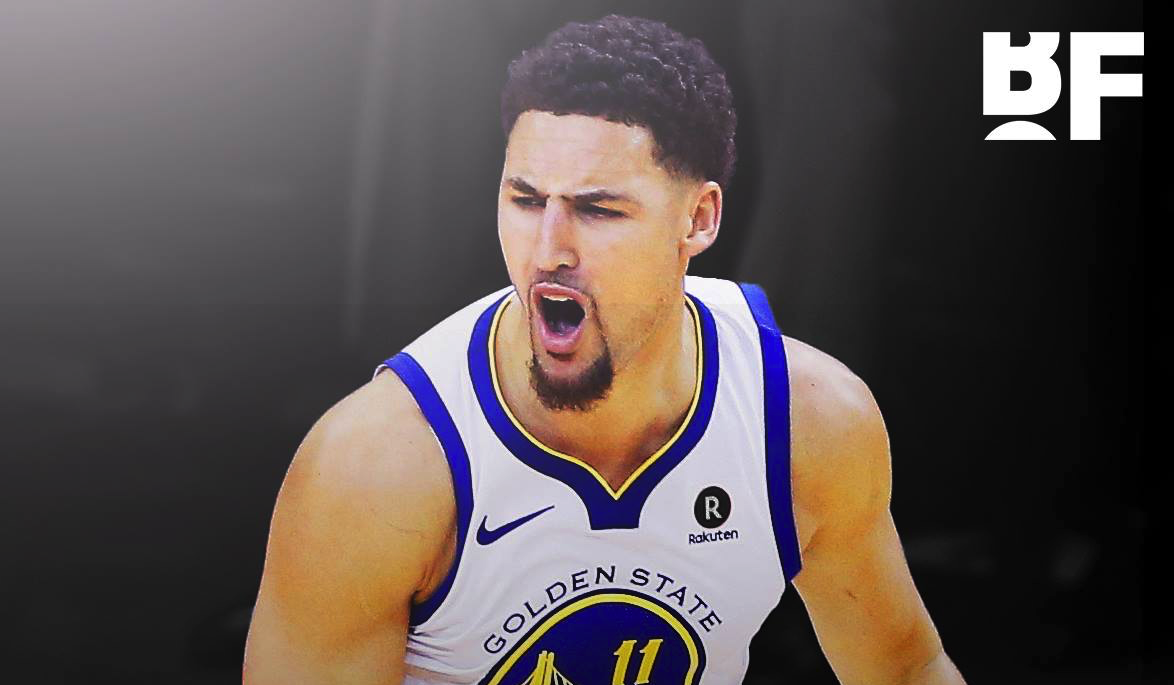 Thompson has just one year remaining on his contract, before joining next year’s bumper class of free agents, which also features Kyrie Irving, Kawhi Leonard and Jimmy Butler.

Whether it’s Klay or someone else who leaves, something has to give in Oakland.

At some point, someone will get tired of taking a pay cut.

Draymond Green did exactly that when he signed a discounted five-year, $82 million deal in 2015, leaving $12 million on the table.

And guess what, despite currently being eligible for a three-year, $72 million extension that would start in 2020, he’s expected to chase max money instead, per ESPN.

Meanwhile, Thompson didn’t provide a comment to the media during his event on Sunday.

Well, not a relevant one at least.

In the light-hearted atmosphere of his charity promotion, he was more inclined to talk about classic Klay Thompson things, like his tan.

“I’m a beach boy,” offered Thompson. “So I’ve been at the beach, played a lot of beach volleyball…See this tan on me? I’ve been outside, it’s nice.”

All the more reason for Klay to hope he’s staying in California.