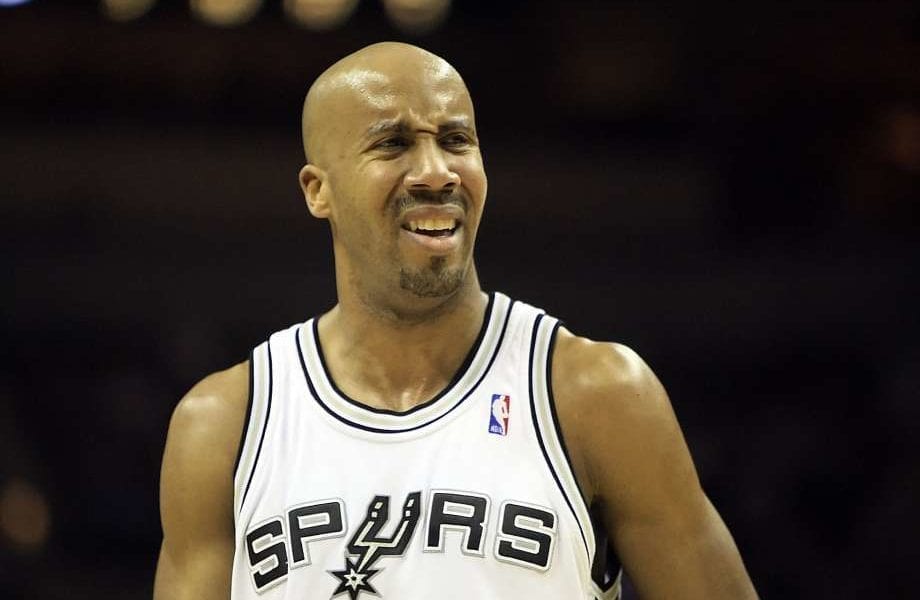 Bruce Bowen has doubled down on the Kawhi Leonard criticism which got him fired from the Clippers commentary team earlier this week.

Speaking on the Dan Patrick Show on Thursday, Bowen confirmed his firing stemmed directly from his Kawhi comments, before taking aim at both Leonard and the Clippers.

“No, I would not,” Bowen said when asked if he would build a team around Leonard.

“There’s no way that you can say without having some type of doubt that I would want to be in a bunker with Kawhi when he doesn’t want to support his teammates.

“Now, you get in that bunker with Tim Duncan, because you know he’s there, and if you’re a go-to guy, this is what’s required.”

Something about this just doesn't feel right. https://t.co/RJ0k4SzTPk

It was at that point that Bowen took aim at the Clippers.

“Now, if I tore him down and I was disrespectful to him, that’s one thing, but that’s not the case. As an analyst, I’m supposed to talk about what I see and what I feel for this game that I love, and if you can’t do that, then what does that say about your organization?”

Bowen will now begin the search for his next job.

In the meantime, he can be found at the Los Angeles Zoo.

Just look for the scapegoat exhibit.