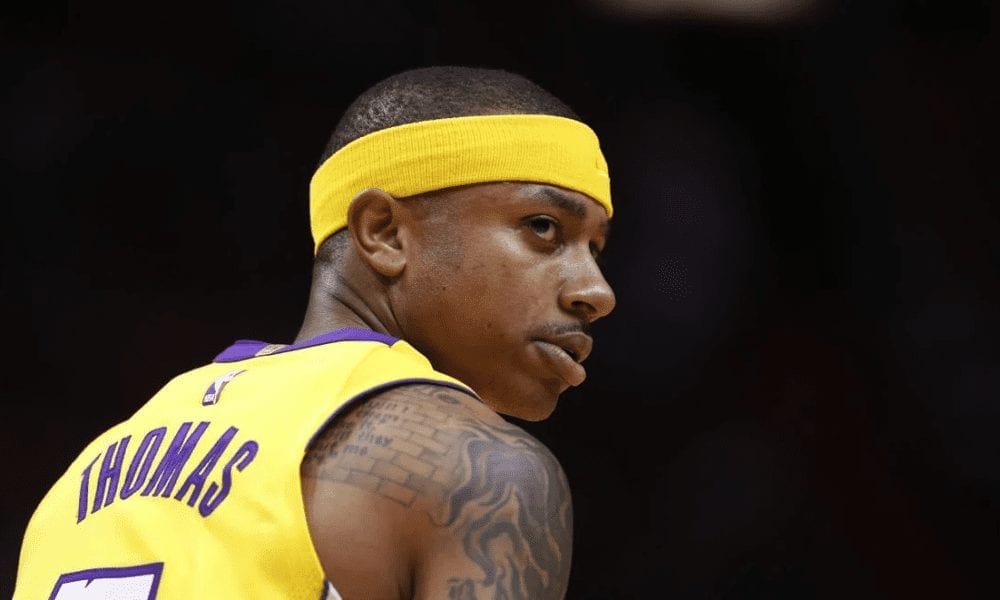 Isaiah Thomas showed signs of immediate regret after calling Cleveland a “shithole” in an Instagram Live video on Saturday.

Thomas dropped the S-bomb after saying nice things about every other NBA city he’d played in.

Realising he messed up, Thomas then moved to clarify his comments in a second video.

“I shouldn’t have said that,” Thomas said.

“That was my fault. Cleveland was actually cool, it was all right. The situation just wasn’t the best. I apologize for saying it was a s—hole. It wasn’t a s—hole. The team was dope, the players was filthy…

“Nah, Cleveland was cool. I shouldn’t have said that, that was my bad. I was just talking on IG Live, I didn’t think it was gonna get to where they’re posting it. It’s like damn, my bad.”

Thomas then doubled down on his apology with an accompanying tweet.

I apologize for my choice of words about Cleveland. I was on my live playing around. They don’t show you everything for a reason smh. Right after that I clarified what I said…. All love to everybody who had love for me in Cleveland.

Despite being traded away from Cleveland in February, Thomas hasn’t been able to resist talking about the Cavs since he left.

His most recent comment – excluding Saturday’s Instagram Live video – was an admittedly light-hearted one, however, saying before the NBA Finals that if the Cavs won he wanted a ring.

#TBT let’s get it lol

It’ll be interesting to see if IT still has Cleveland on his mind next season.

That will likely depend on whether he returns to his old form and never looks back, or struggles and continues to rue the moment in it all went wrong, and the city in which that happened.