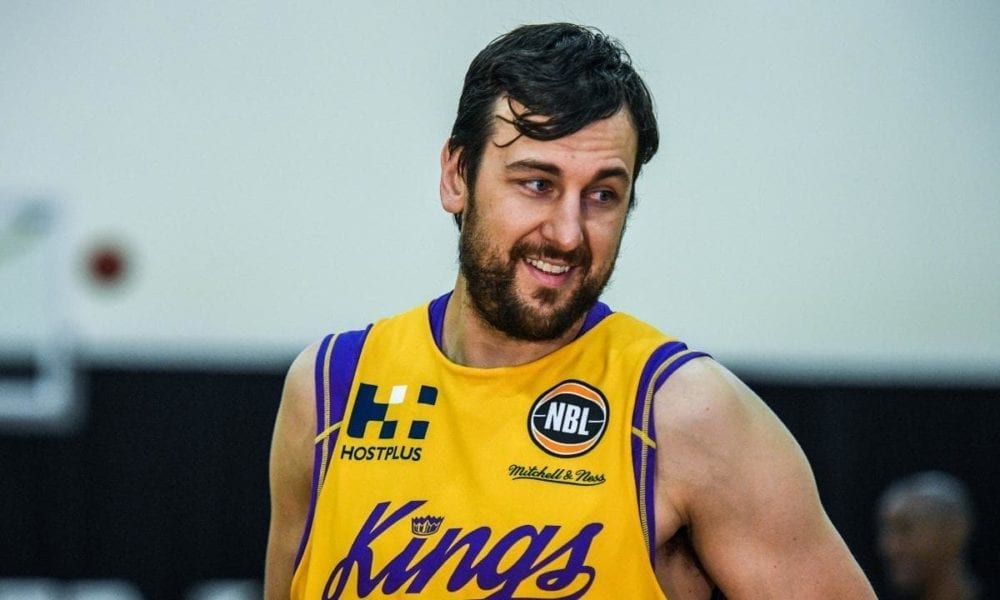 Andrew Bogut’s debut in Australia’s National Basketball League has been hotly-anticipated around the country since he signed with the Sydney Kings almost four months ago, and that moment finally arrived on Friday.

With all eyes on Bogut at a packed Brydens Stadium in inner Sydney, it quickly became clear the Kings’ preseason clash with Japan was no ordinary warm-up game.

And despite seeing limited court time, the towering big man did a little bit of everything as he picked up 4 points, 5 rebounds and a game-high 6 assists in 15 minutes.

Good first hitout for these rusty legs. Thanks to all who came out to watch the @SydneyKings !

It was Bogut’s first game time in more than seven months, his last hit out coming on New Year’s Day as a member of the Los Angeles Lakers.

And while was undeniably a touch rusty, Bogut’s value to the team became immediately evident as he showed off his elite passing ability and general deadliness from the high post.

His first basket as a King was a gorgeous left-handed hook, and he pulled off a precision back-door pass not long afterwards, getting the crowd out of their seats.

“It was my first hit out for seven months, so I just wanted to go as hard as I could in the first-half,” Bogut said.

“It felt good, I just want to get back into a rhythm.

“I was a little tired in that first quarter, but then I broke that second wind and felt better.”

And while many will be quick to judge whether or not Bogut’s homecoming has been a success, the man himself said he wouldn’t be looking at statistics when it came time to assess his own form.

“I’m not looking at my stats too much,” he said.

“There are going to be games where I’m not the leading scorer or rebound-getter, but I know I’m still going to have an impact on games.

“As long as we’re getting wins, I think that’s all that matters.”

The former number one draft pick will make his regular season debut when the Kings face the Adelaide 36ers at Sydney’s Qudos Bank Arena on October 13.

Related Article:  How The Sydney Kings Built A Super Team And What It Means For Australian Basketball
-->