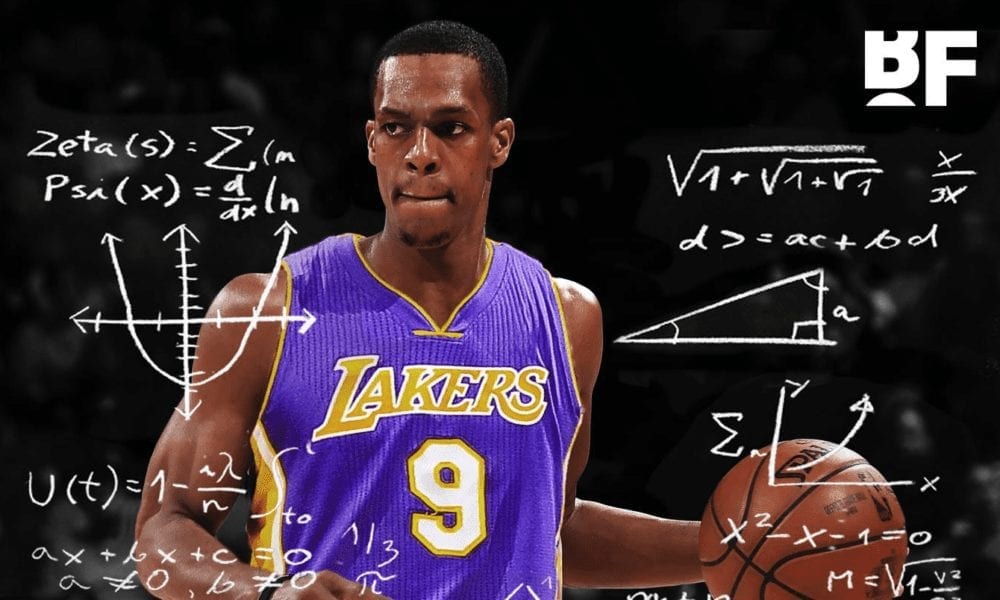 At the time, USA Today’s Sam Amick reported that Rondo had signed with the expectation he could pinch the starting gig, adding that the Lakers were yet to make a firm decision.

LaVar Ball then threw fuel on the fire – his signature move – when he said Rondo would make a good “little backup” for Lonzo.

However, Rondo fanned the flames when those mischievous folks at TMZ Sports tracked him down this week, saying he was only there to help. 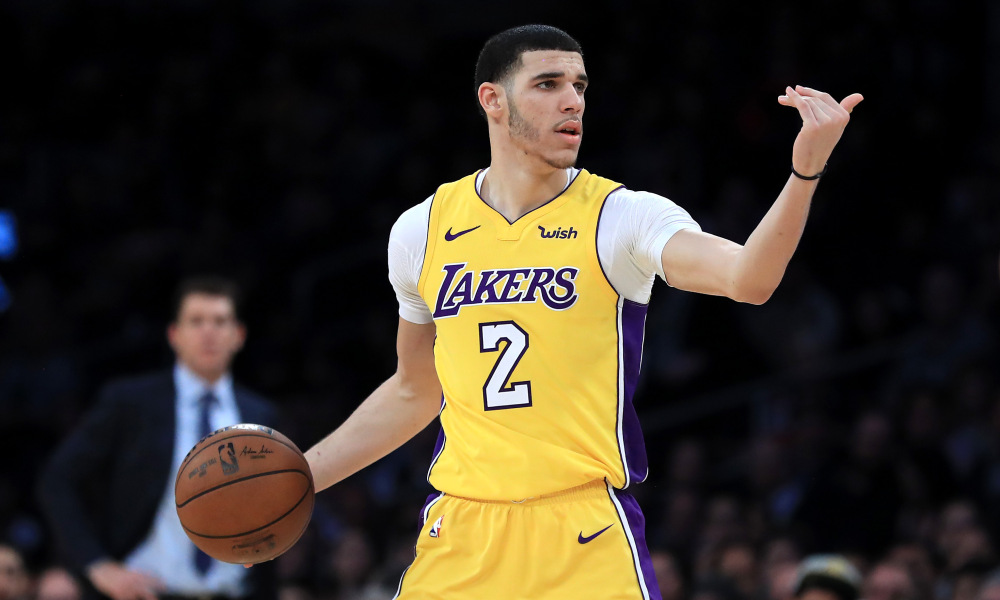 “I’m ready to help develop Lonzo as much as possible,” Rajon said.

“If I’m not starting and he’s starting, he’s going to be ready to go and ready for anybody that comes his way.

“And we’ll be ready to roll.

“My main objective is to win.”

But no matter how often Rondo says the right thing, it’s still safe to expect a vicious battle for the starting job when training camp begins.

And with the Lakers also featuring JaVale McGee, Lance Stevenson and Michael Beasley, it promises to be just one of many interesting subplots in LA next season.