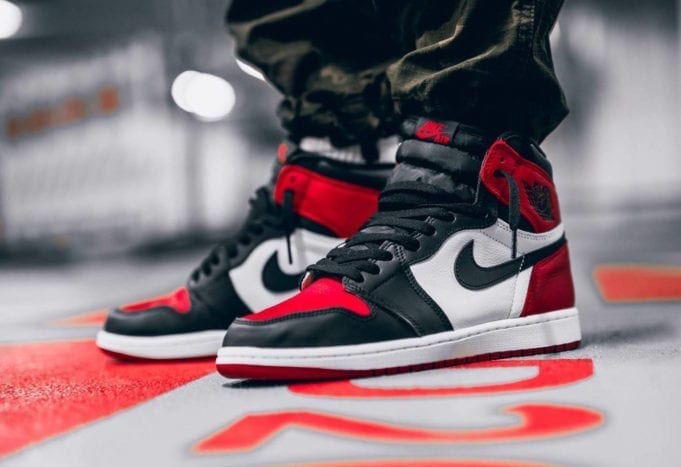 It’s gotta be the shoes!

Unless, of course, those shoes are cheap knock-offs.

Five people have been busted trafficking more than $70 million in counterfeit Air Jordans, according to the North Jersey Record.

Arrests were made when the scheme, which was being operated in New York and New Jersey, was uncovered on Wednesday.

The shoes were being shipped from China to the New York area, and Nike logos were then added to the sneakers at various locations in Brooklyn and Queens.

It’s estimated more than 385,000 pairs of sneakers were imported from China under the scheme between January 2016 and July 2018.

The genuine version of the shoes sell for $190 per pair.

The scheme is believed to have cost Nike at least $70 million.