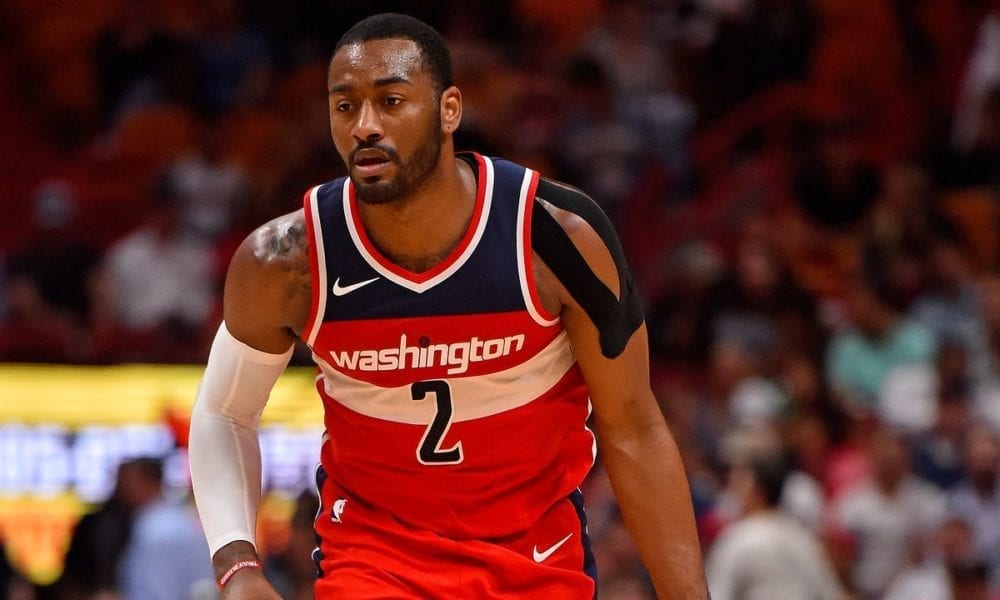 There isn’t enough salsa in the world to go with the chip on John Wall’s shoulder.

After spending last season impatiently answering questions about why the Wizards often looked better without him, Wall has found another source of motivation.

“A lot of guys don’t talk about me being a top-5 point guard and that’s cool. It’s just more motivation for me and for us as a team,” Wall said, per NBC Sports Washington.

Wall said he believed not only was he being overlooked, but so was his team.

But he being the underdog apparently suits him just fine.

“When we were that team that was flying under the radar, we came out and showed people what we was capable of,” he said.

“Then, when we were the team that everyone was talking about and everyone had so much high expectations for, we kind of failed those expectations.”