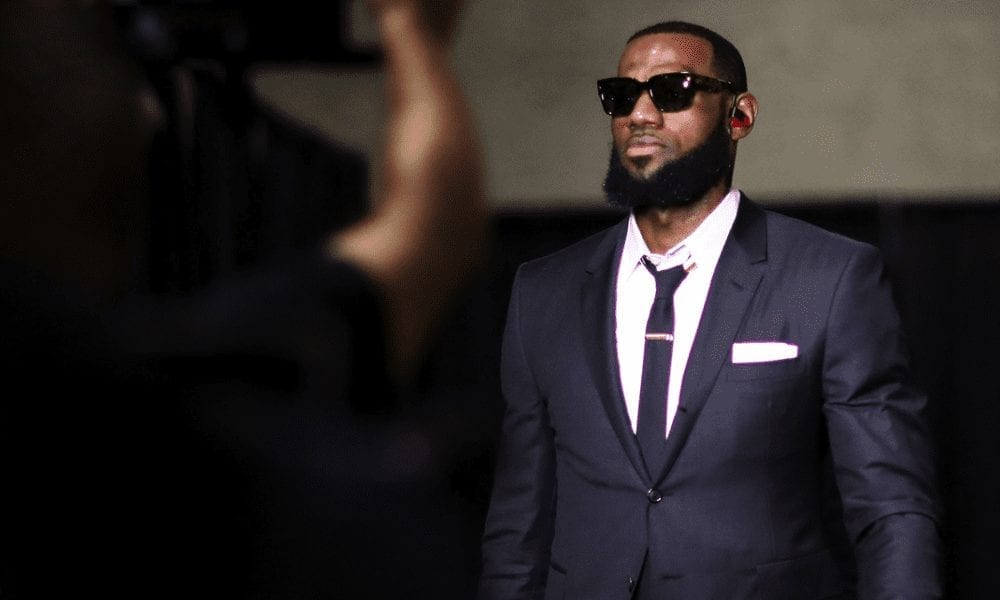 LeBron James has empowered a generation of NBA players to voice their political opinions and will now spearhead a documentary which touches on the increasingly intertwined worlds of sports and politics, according to Variety.

Here’s everything we know so far.

The title of the series is a reference to conservative talk show host Laura Ingraham and her angry response to a black man (LeBron) having the audacity to voice his political opinion earlier this year.

The phrase has since become something of a rallying cry among NBA players – some of whom have been directly attacked by the President on Twitter – who are determined not to be silenced as political tensions rise around the country.

What’s the series all about?

Shut Up And Dribble touches on the evolving role of athletes within an increasingly volatile political environment.

It looks at star NBA players morphing into hugely influential brands and cultural icons, which has allowed them to use their voice to push for social and political change.

How is LeBron involved?

LeBron will serve as the executive producer of the series along with business partner Maverick Carter and agent Rich Paul.

Showtime will air the documentary as a three-part series.

Showtime president and CEO David Nevins made the announcement on Monday.

When will it air?

The series is set to debut in October, according to ESPN.