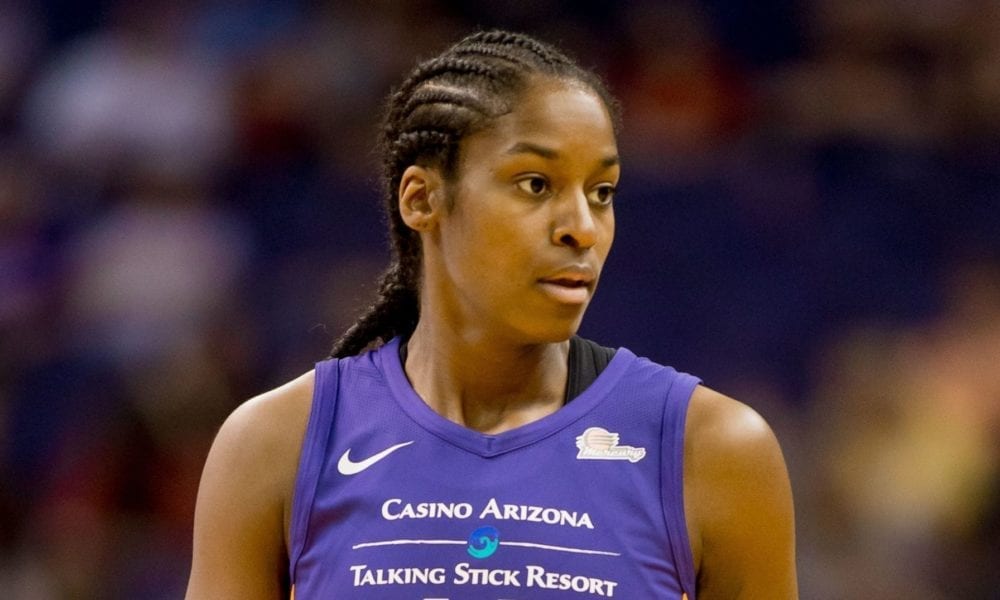 Time and time again, Phoenix Mercury forward Devereaux Peters has been challenged to prove she’s better than her male competitors.

And time and time again, she’s done exactly that.

But despite an incredible work ethic and similarly ace skillset taking her all the way to the WNBA six years ago, that hasn’t stopped men – including randoms on the street and at the gym – from challenging her to games of one-on-one.

It happens all the time.

And as Peters alluded to in a Washington Post article on Thursday, there seems to be an unlimited supply of insecure men who cannot accept the radical notion that a woman might be better than them.

“I had to prove it in college when grown men started challenging me to one-on-one games because there was no way this college woman was better than they were. Time and time again, I have trounced men — far too many to count. Now I have nothing to prove.”

Peters went on to point out that she was only ever challenged by “rough-and-tumble nobodies”, with collegiate and NBA players having far too much respect for their fellow professionals to ever do something so idiotic.

And I highly recommend you do.