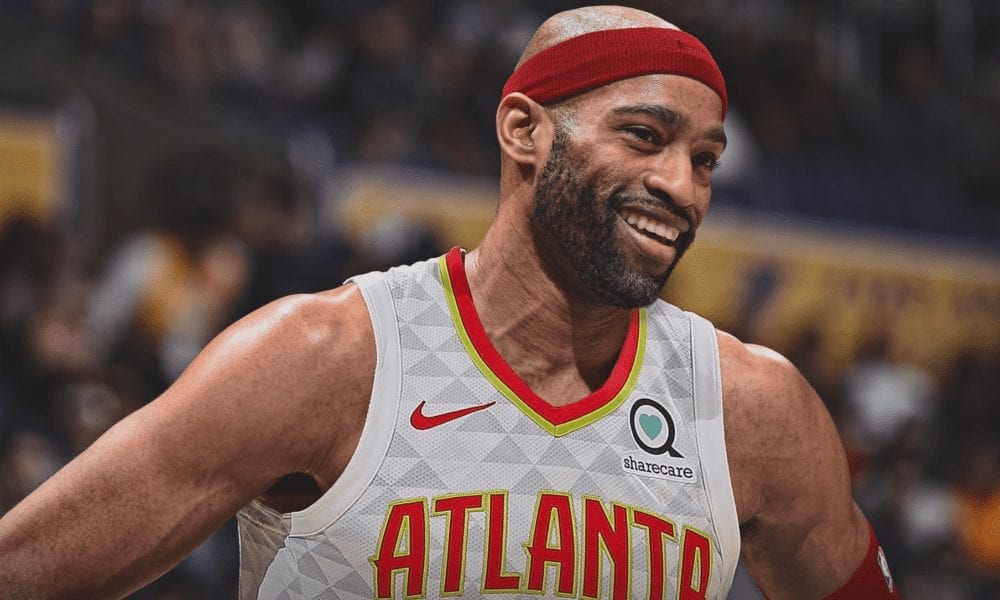 Vince Carter is no ring chaser.

In fact, having signed with the Mavericks, Grizzlies, Kings and Hawks since the turn of the decade, he’s the furthest thing from it.

And there’s a very good reason for that.

“I come from an era where that’s not how it was … So that’s still instilled in me,” Carter said Thursday on a conference call, (h/t ESPN’s Ian Begley).

Related Article:  Joel Embiid Explains Why He Isn't Worried About 76ers Doing Nothing In Free Agency

Despite a championship (or even a playoffs appearance) being an unlikely proposition for Carter in what might be his final season, the 41-year-old Hawks veteran said he’d rather play meaningful minutes than ride the bench all the way to a ring.

“I still want to play the game,” Carter said. “Whatever minutes are there, I want (them).

Carter refused to rule out signing with a contender next season, but said he was “90-something-percent” sure he’d retire at the end of next season anyway.

He then plans to pursue a career in broadcasting.