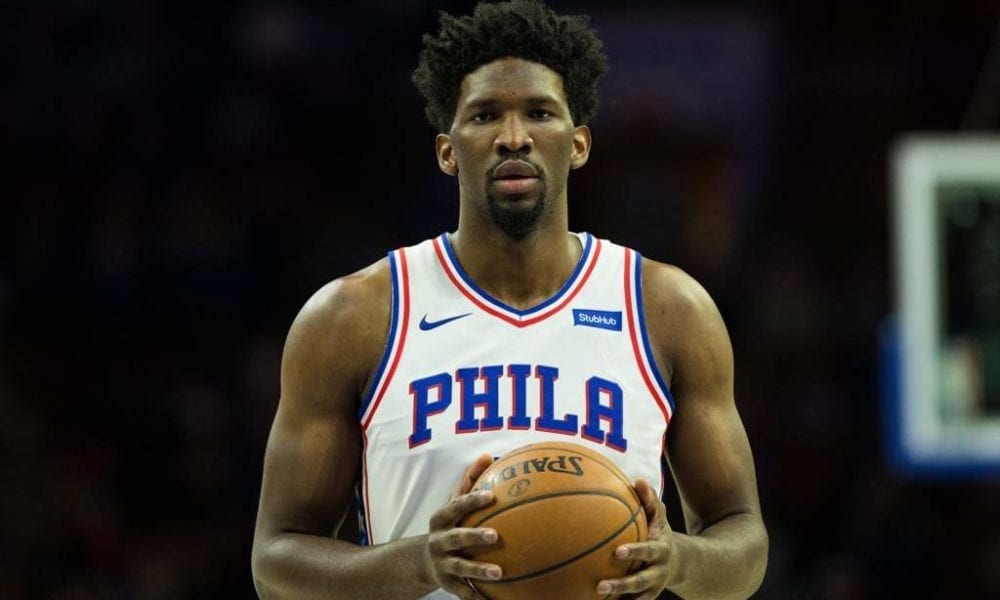 After aggressively pursuing LeBron James and Kawhi Leonard this summer, the 76ers ended up with little to show for their efforts in free agency.

To make matters worse, their only semi-notable free agent signing, Nemanja Bjelica, left the team before playing a game in order to sign with the Kings of all teams.

That means Philly is running it back with more or less the same team, the only real additions being 31-year-old Wilson Chandler and Australian rookie Jonah Bolden.

But none of that bothers franchise big man Joel Embiid, who in an era of stars recruiting stars, said he could not care less about offseason additions.

The towering center believes internal improvement is all the team needs to contend.

Related Article:  Should Dwyane Wade Come Back For One More Season?

“When my season ended, there was a lot of talk about adding guys. I literally did not really care because I want to get better,” Embiid said during a conference call from Johannesburg on Wednesday, per The Philadelphia Inquirer.

Embiid went on to say he’d set himself some massive goals for the upcoming season.

“I want to win the MVP.,” he said. “I feel like at the end of the day it might be an individual award, but when I play better, the team also does.

“I feel like if I’m an MVP candidate or if I win the MVP, that means we are on another level.”