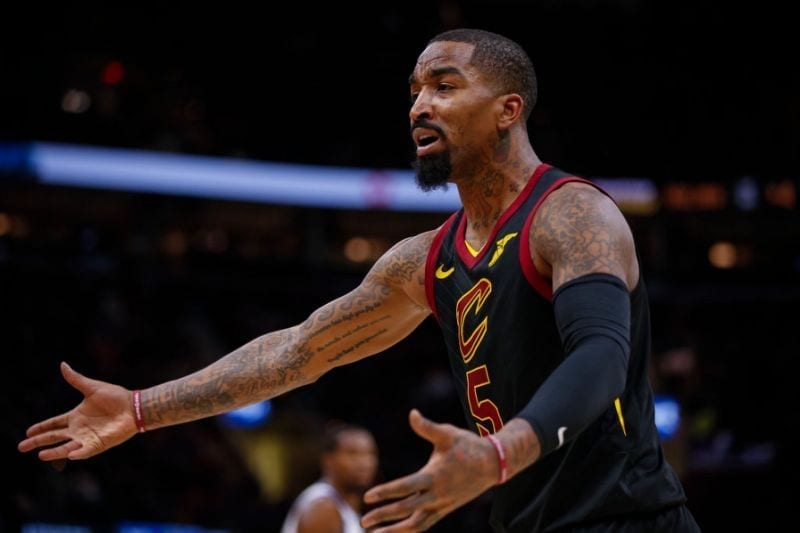 JR Smith has been accused of swiping and damaging a fan’s phone.

The NYPD are currently investigating the matter, according to TMZ Sports.

The incident reportedly occurred when a fan attempted to take a photo of Smith against his wishes in Manhattan on Sunday.

Smith allegedly proceeded to throw the phone through the air like it was a red-hot bowl of soup.

It landed in a nearby construction zone and the victim subsequently filed a police report.

While no charges have been laid against Smith at this stage, police reportedly want to talk to him about the incident.

It’s not the first time JR has had a complaint laid against him by a fan.

A Knicks fan accused Smith of choking him outside a New York pizza spot in 2015.

No charges were laid due to a lack of evidence.

The fan had been heckling Smith about getting traded from the Knicks.