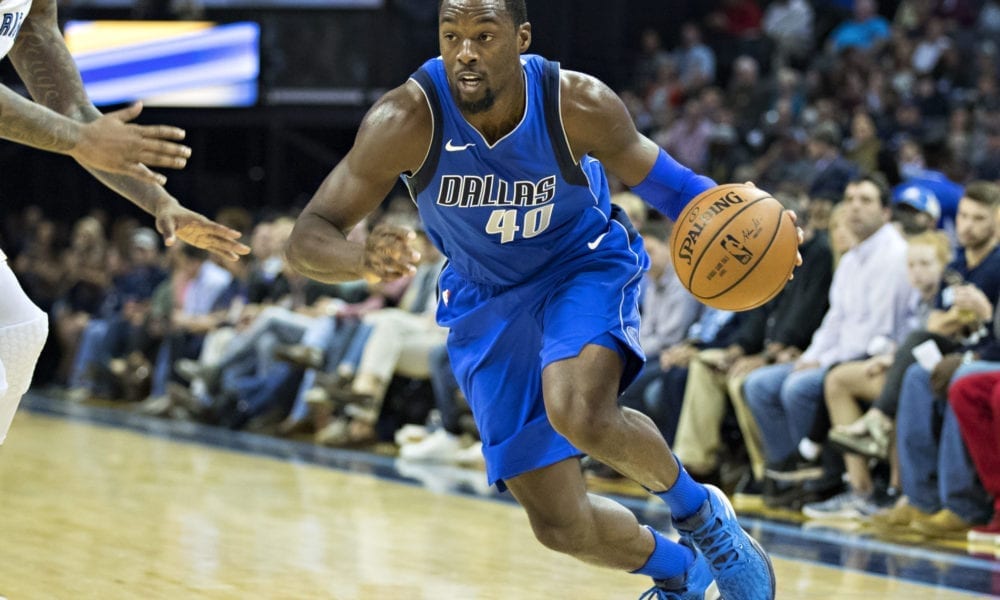 Harrison Barnes has opened up on the difficulties of shifting from the Warriors to the Mavs, a sudden change of pace which must’ve felt like downgrading from first class to horse and cart.

Golden State won an NBA record 73 games in Barnes’ final season and clinched the title the year before that.

In stark contrast, Dallas finished with 33 and 24 wins respectively over his first two seasons in Texas.

“It’s difficult,” Barnes told ESPN’s Ohm Youngmisuk. “I think I’ve definitely gained a greater appreciation for the process. To be able to understand how good teams are built, how competitive it is every single night, the margin between wins and losses.

“We lost 30 games by five or less, when you go through that, you really start to see how the little things of the game can go either way. I have learned a lot the last two years.”

Related Article:  Mike D'Antoni Disagrees With Your Take That Houston Took A Step Back This Summer

After a couple of rough years, there’s finally light at the end of the tunnel for Barnes and his squad, largely thanks to the arrival of ninth overall pick Dennis Smith Jr last season and European sensation Luka Doncic this summer.

“Super excited,” Barnes said. “Those additions definitely add to what we are trying to build. I think they can come in immediately and make an impact. We should be better.”

The 2017 playoffs marked just the second time the Mavs had missed the postseason since 2000.

But if Doncic and Smith develop the way many expected them to, it shouldn’t be long before Dallas is once again pushing for playoff contention.