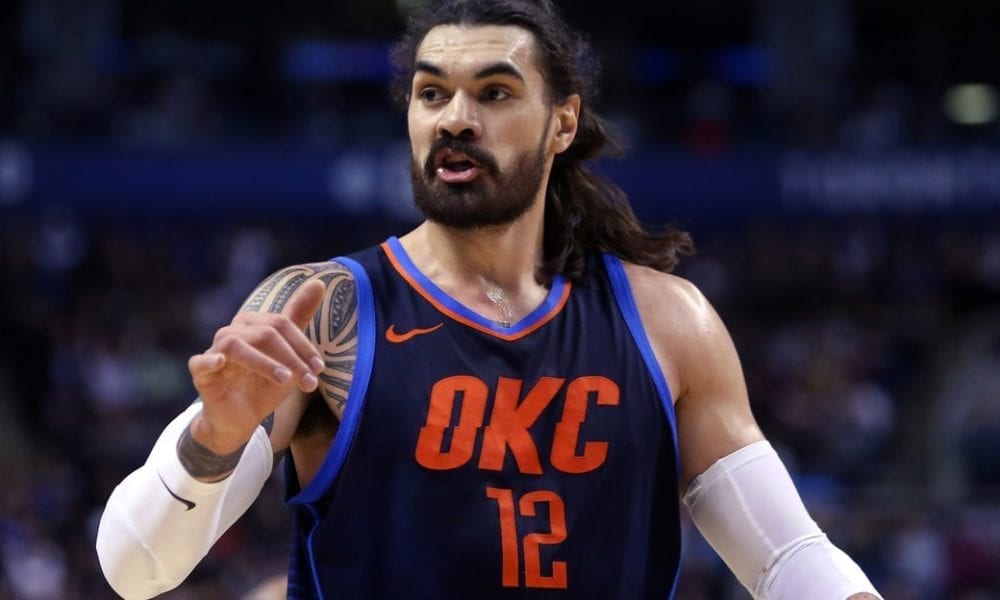 Oklahoma City enforcer Steven Adams has revealed the dark and lonely road to the NBA which led to multiple bouts of depression.

According to the NZ Herald, Adams’ soon-to-be-released autobiography Steven Adams: My Life, My Fight reveals that while basketball had given him a much-needed purpose in life after his dad died, pursuing the game at the highest level in the US also stripped him of his friends and family.

It was a crucial support network Adams could barely afford to lose, and after moving to the US to attend Notre Dame Preparatory School in 2011 – which he later described as a “shithole” – the towering Kiwi found himself struggling day-to-day. 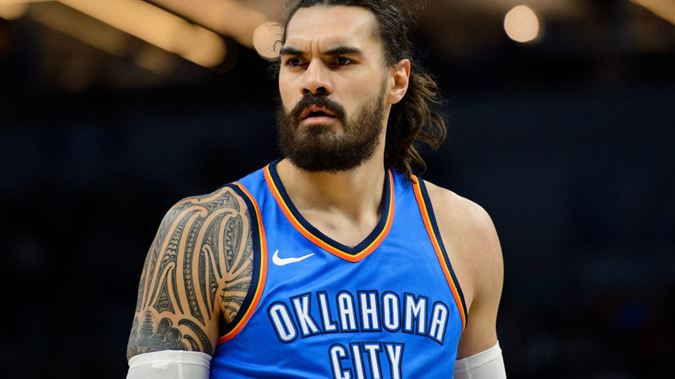 “Life off the court was an ongoing series of disappointments,” Adams said. “I did struggle with being alone again and it was hard not to relapse into the depression I had felt after Dad died. I’d gotten used to having a tight-knit community around me, always willing to help out.

“For me, the trick to fighting thoughts of loneliness has always been to find a routine. I had a packed routine the whole time I was in Wellington and it had never given me the time to sink into self-pity.”

After finding ways to cope at Notre Dame, Adams fell into the same problem at Pitt and even considered giving the game away altogether.

“In those first few months at Pitt, I thought seriously about chucking it all in, quitting America and going home to New Zealand where I was more comfortable,” Adams said.

“…The usual advice to make friends and create a family didn’t work for me. I got through it with sheer determination and the knowledge that it wasn’t forever. If it would get me to a career in basketball, I was willing to put up with some lonely, painful years.”

Adams added that with great teammates at the Thunder and an NBA career there to provide him with constant challenges, he was a happy man.

The NBA certainly couldn’t be happier to have him.